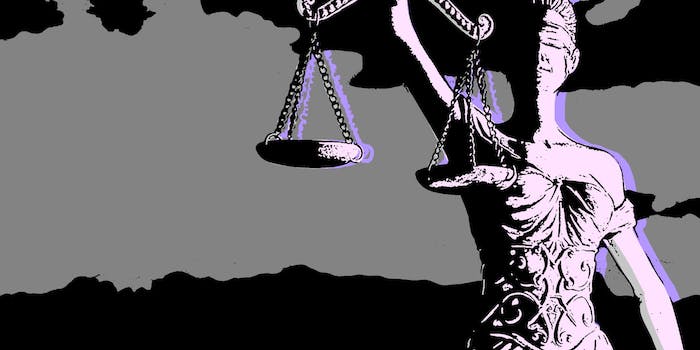 The secret technique that helps filmmakers tell a story

Confused about why aspect ratio even matters? This 4-minute video will definitely change your mind.

Aspect ratio often feels like one of those filmmaking details that only true movie buffs notice or care about. As long as nothing as everything is visible, does the size and shape of the screen really matter?

As it turns out, the answer is a big, wide yes.

Posted by the movie-analysis YouTube channel Now You See It, this video explains how aspect ratio—the dimensions of the film—can play a huge part in how we experience a movie.

For example, since most early Hollywood films used a more boxy 4:3 ratio, this shape subtly hints to modern viewers that a scene is meant to have a retro feel.

This video’s comments about The Dark Knight Rises and Interstellar have made us curious to see how other films switch in and out from IMAX footage. It’s easy to dismiss IMAX as a gimmick to make blockbuster action movies feel more immersive, but with a director like Christopher Nolan there’s clearly more to the technique than just using a really big screen.