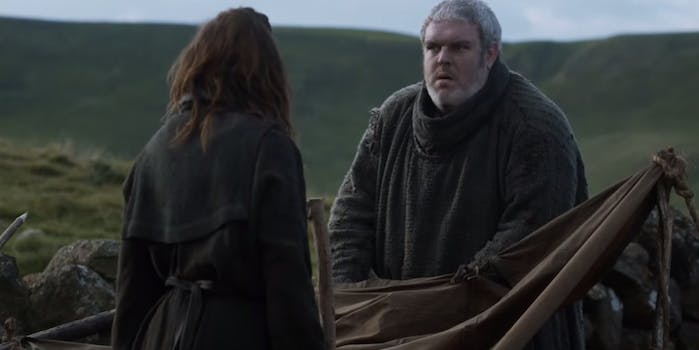 Yeah, see what happens when you search for "Hodor."

The search engine’s latest Easter egg released on both the Google app and its search page, is exactly as wonderful as you’d expect. Search for Hodor on Google’s home page, and you get this reply:

Speak Hodor’s name into Google app, and the results are the same. Different searches will give you a different number of Hodors each time (I can tell you from firsthand experience that this an endlessly amusing way to pass at least 10 minutes on a Friday night), but let’s be honest, there’s no such thing as too much Hodor.