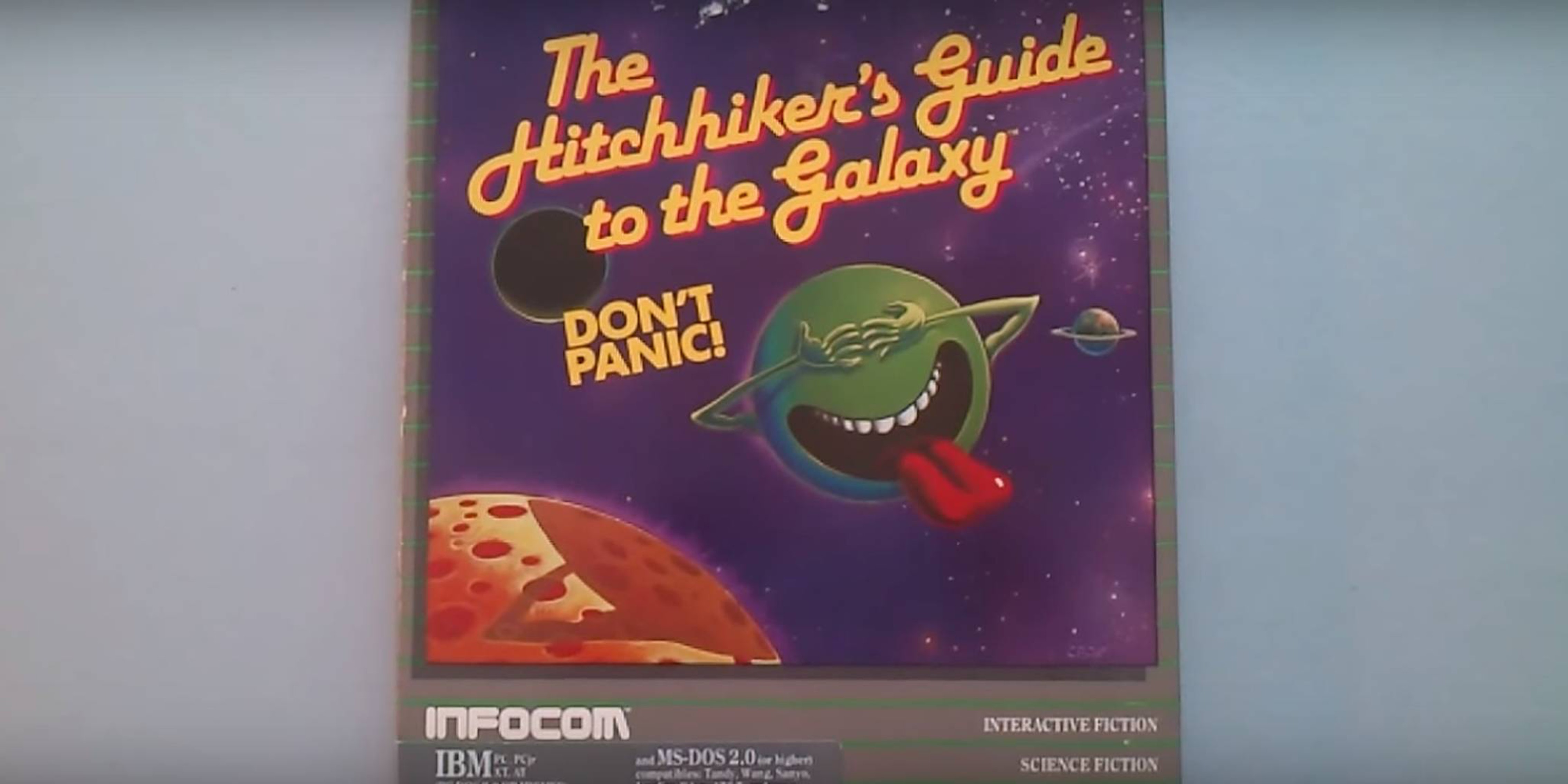 The 1984 text adventure game was written by Douglas Adams himself.

Finding the answer to life, the universe, and everything just got a lot more interactive.

The Hitchhiker’s Guide to the Galaxy is a rare example of a tie-in game that was actually written by the original’s creator. Back in 1984, author Douglas Adams designed an interactive text adventure game inspired by his book—and it was very well-received.

Thanks to the BBC (which originally aired The Hitchhiker’s Guide radio drama), you can now play the game online. Inspired by the first book in the series, you play as Arthur Dent while he navigates the unwanted peril of being whisked into space.

The gameplay may feel unfamiliar if you’ve never played a text adventure before, emphasizing witty text and imagination over, well… any visuals at all. This is what the revamped game looks like on the BBC website, but the original version was even less visual, consisting only of text commands. 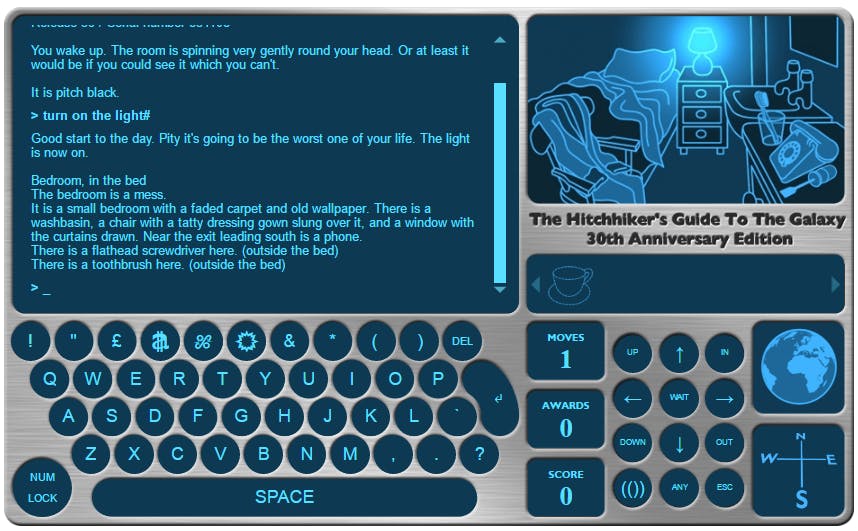 The game was a big hit in the ’80s, appealing to Hitchhiker’s Guide fans and game critics alike. These days, it’s an interesting insight into the books that made Douglas Adams famous, particularly when you realize the similarities between text adventure games and the Guide itself.

Our one caveat is that the game also shares the book’s somewhat morbid sense of humor. As the BBC website warns, you’re likely get killed a lot, so you might want to create a BBC account so you can save the game at regular intervals.