The best haunted house movies to watch online in 2019

From newer flicks such as 'The Babadook' to classics such as 'The Amityville Horror,' these are the best haunted house movies to watch online in 2019.

Haunted house movies may well be the most popular type of horror. Though many rely on a specific formula—the protagonists, often a couple with kids, move into a haunted house—they can explore a range of themes. For example, some are about grief and generational trauma. In contrast, others almost feel like a comment on the housing market. But they all rely on the same basic idea: Once you’re being haunted, there’s no escape.

From the absurd comedy of Beetlejuice to the gothic romance of Crimson Peak—not to mention straight-up horror like The Orphanage—here’s a guide to the best haunted house movies you can watch online in 2019.

The best haunted house movies to watch online in 2019 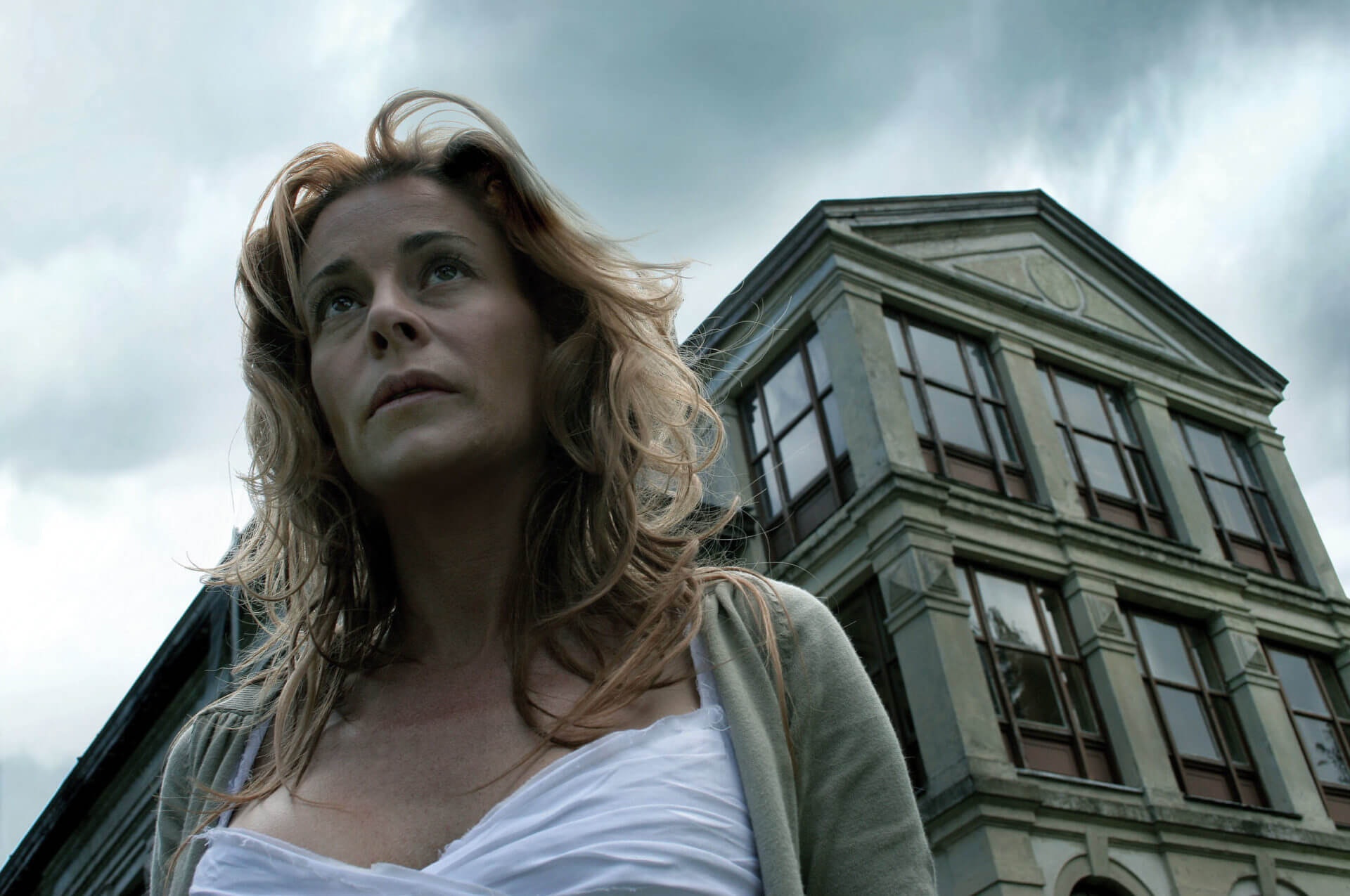 Directed by J.A. Bayona, this Spanish ghost story is absolutely terrifying. When a woman (Belén Rueda) and her husband reopen the orphanage where she lived as a child, their son begins to make imaginary friends. However, these friends are clearly the ghosts of children who once lived in the house. Not for the faint-hearted, this haunted house movie is chilling, beautiful, and emotionally sincere. 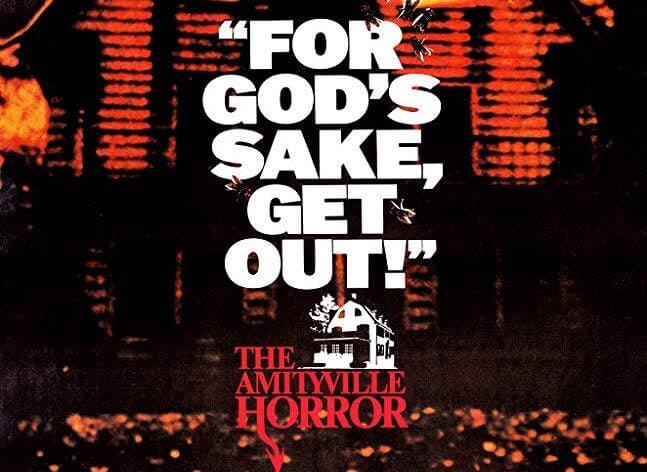 Allegedly based on a true story (though you should take that with a liberal pinch of salt), The Amityville Horror is a quintessential haunted house movie. Starring James Brolin and Margot Kidder, it’s about a family who moves into a secluded house where another family was recently killed. In classic fashion, spooky things begin to happen in their new home. Most importantly, it rises to a fever-pitch of ghostly attacks by the end. 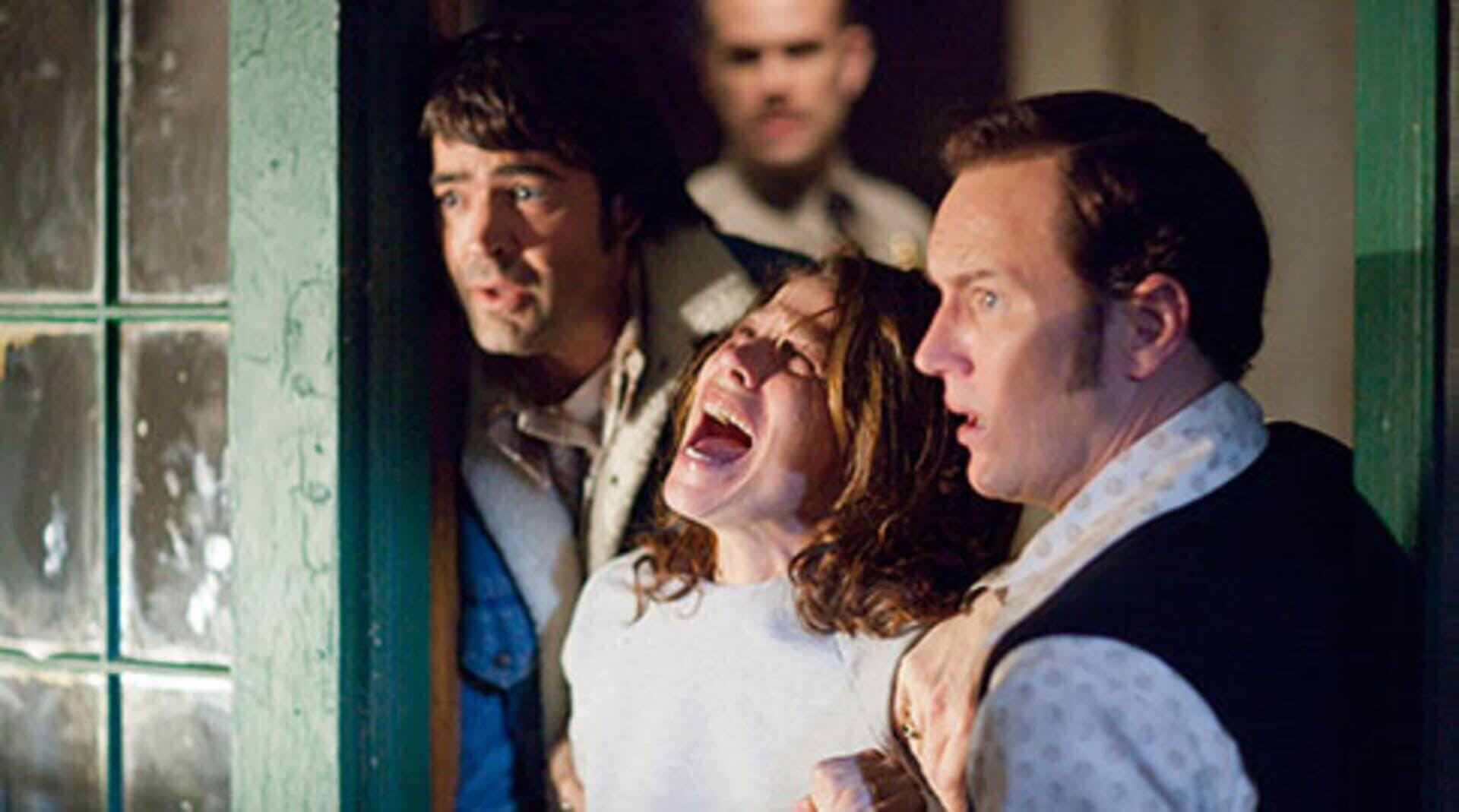 While The Amityville Horror was a huge hit and inspired numerous sequels, it may not resonate as much with contemporary viewers. If you’re looking for a similar, contemporary haunted house movie, The Conjuring is ideal. One of James Wan’s many horror hits, it stars Patrick Wilson and Vera Farmiga. The two are paranormal investigators who help a family with their haunted house problem. In the same vein as Amityville, it’s scary and entertaining but not exactly intellectually taxing. 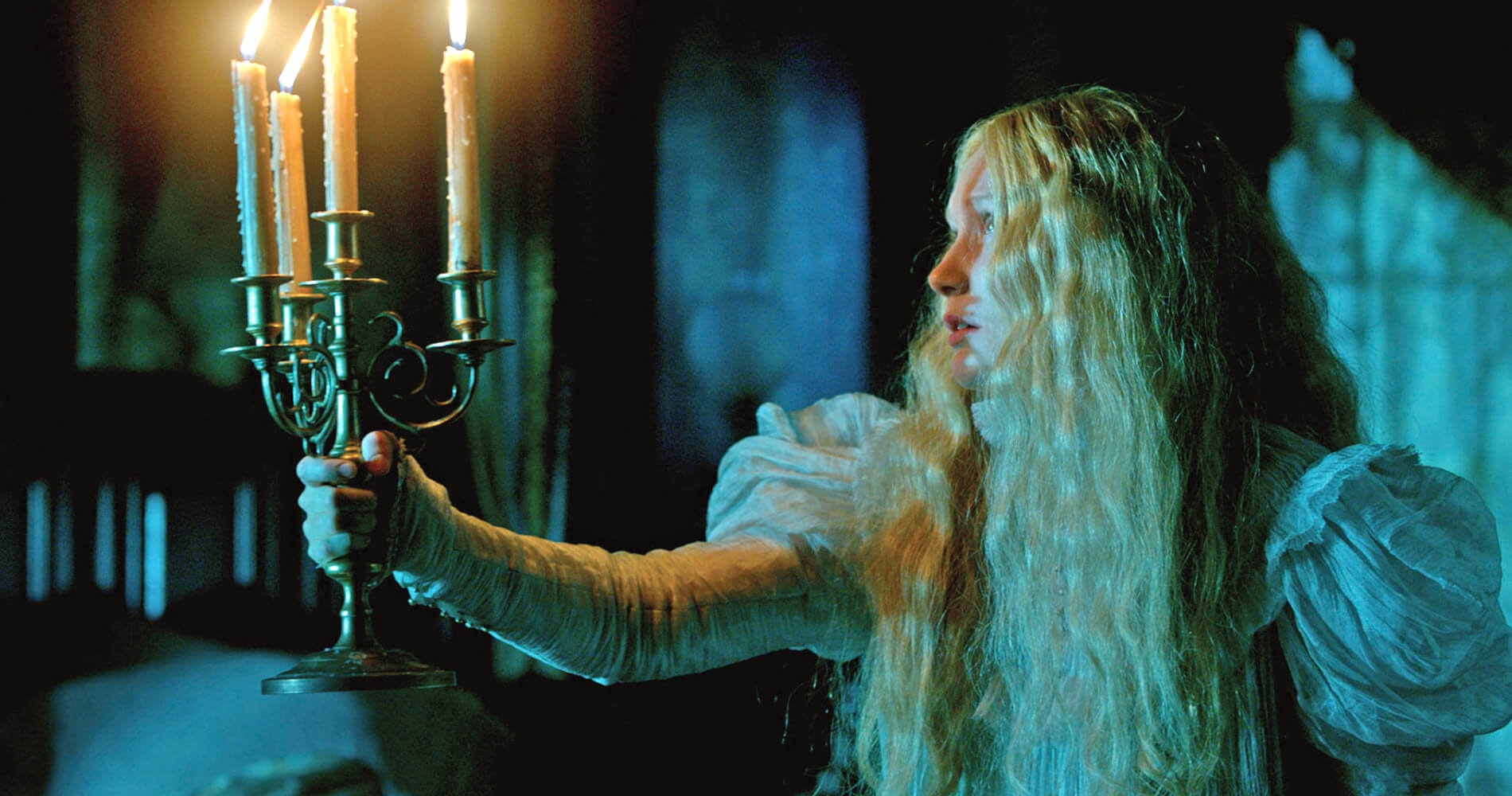 Ghost aficionado Guillermo del Toro directed Crimson Peak, which is more gothic romance than horror. Mia Wasikowska stars as an American heiress who marries an English aristocrat (Tom Hiddleston). Then, the heiress moves into his haunted mansion with his creepy, gothic sister (Jessica Chastain). Stylish, spooky, and darkly romantic, this haunted house movie is one of del Toro’s best. 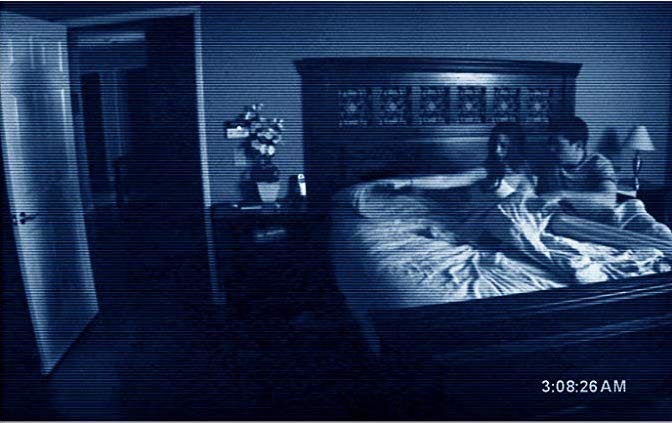 Filmed on a microscopic budget of an estimated $15,000, Paranormal Activity was a surprise hit that led to a series of sequels. Praised for its realism, the haunted house movie is about a couple (Katie Featherston and Micah Sloat) who set up CCTV cameras to track a supernatural creature haunting their suburban home. 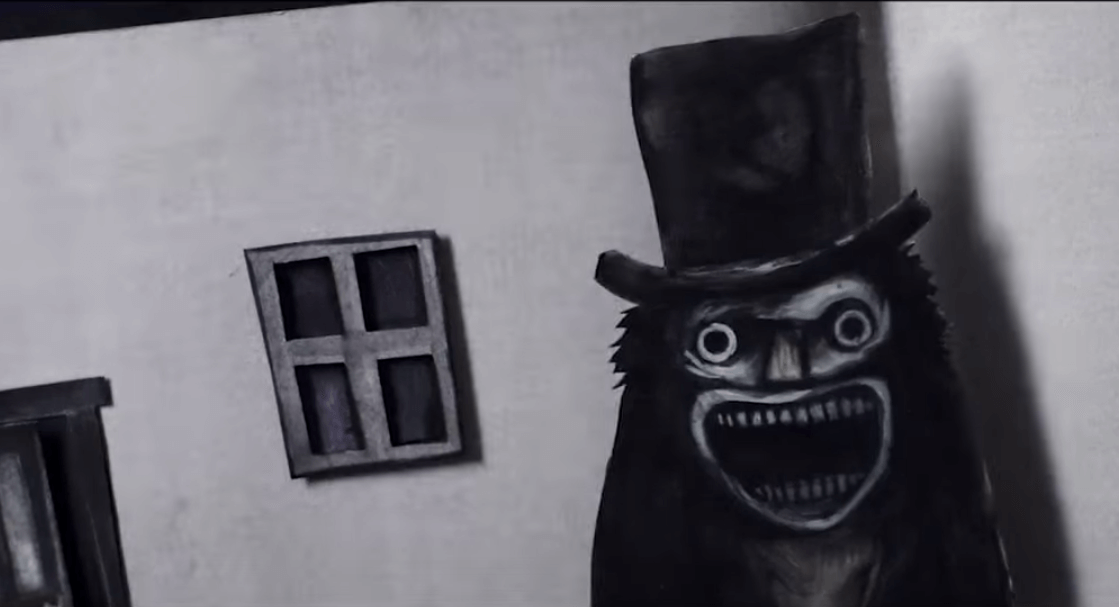 This haunted house movie is one of the most memorable horror hits in recent years. The Babadook is about a grieving widow struggling to raise her troubled son. With incredible performances from both leads, it’s terrifying and a brilliant family drama. The film creates an oppressive sense of dread as a mysterious creature called Mr. Babadook stalks the mother and child. 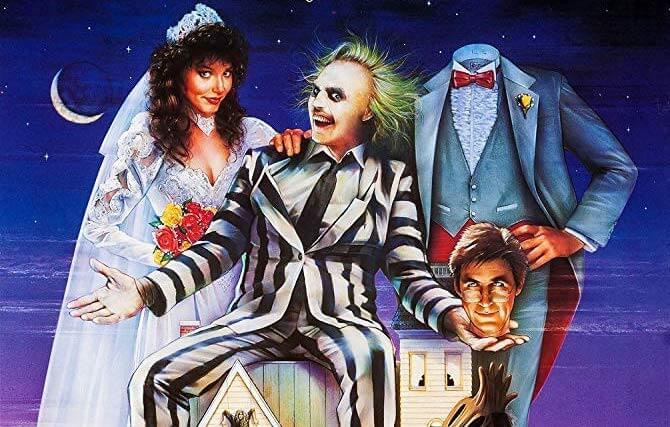 This 1980s comedy arrived at the peak of Tim Burton’s creative success. Beetlejuice features an all-star cast including Winona Ryder, Geena Davis and Alec Baldwin. Flipping the script on the typical haunted house movie, the protagonists are a pair of recently deceased ghosts whose house is bought by an obnoxious, wealthy family. With help from a comically obnoxious poltergeist called Beetlejuice, they terrorize the family in hopes of regaining their old home. 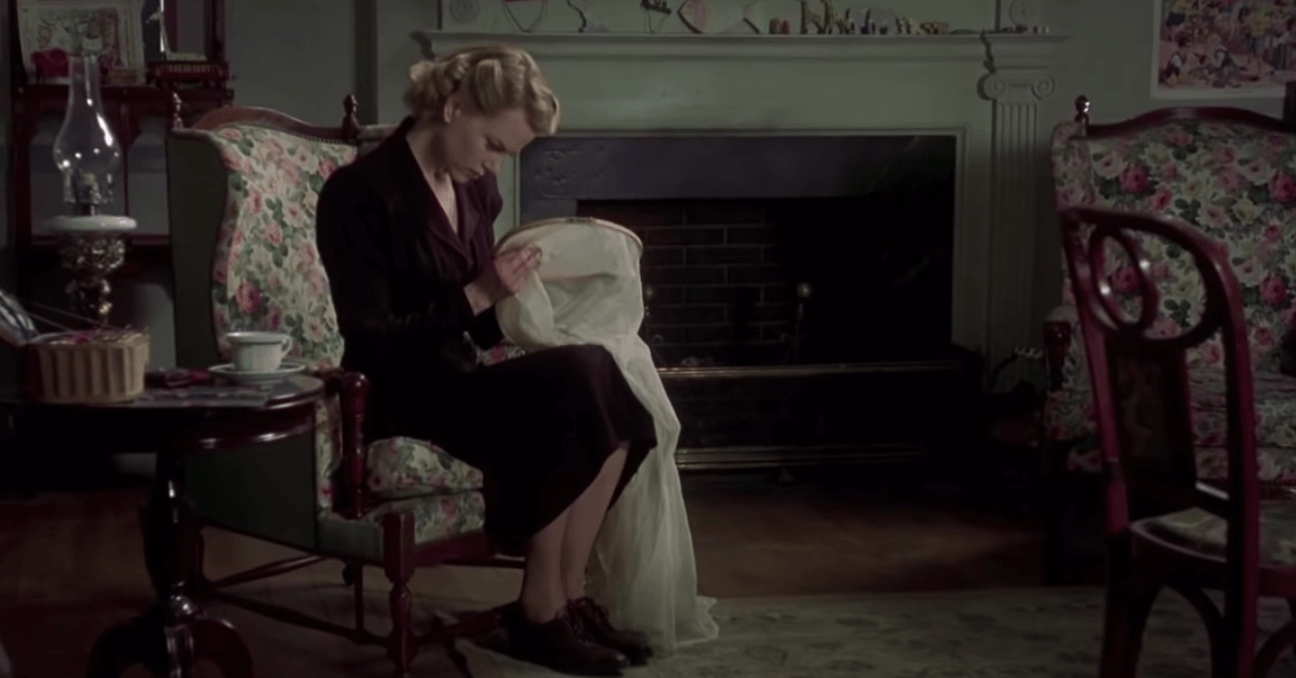 The Others stars Nicole Kidman as a mother living with her children in a remote country house. This historical haunted house movie earned glowing reviews and several award wins and nominations. It’s also a rare horror movie that combines a PG-13 rating with being absolutely terrifying, rather than relying on adult-rated violence. 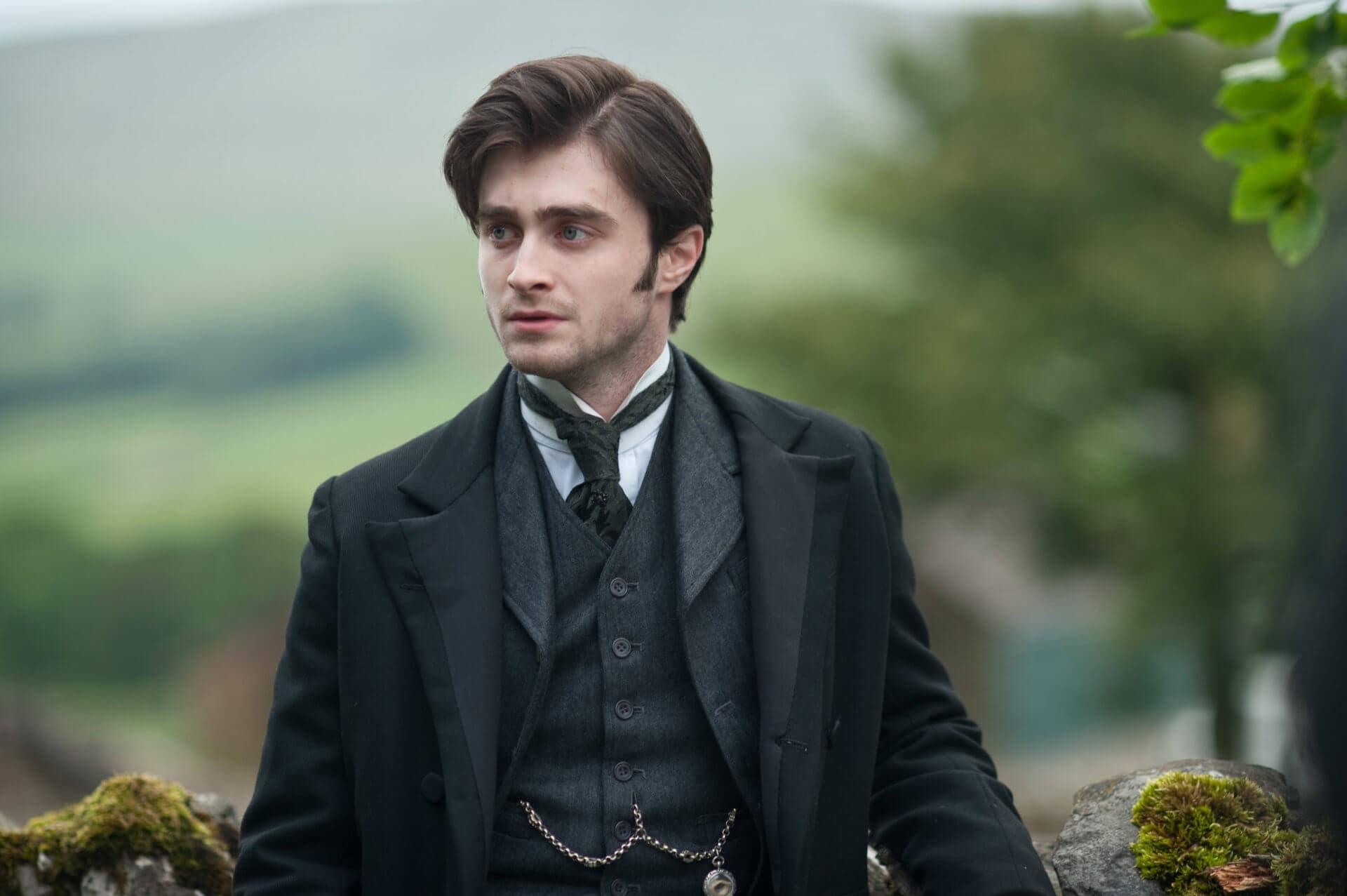 Based on the novel by Susan Hill, this haunted house movie is just one of several adaptations including a very popular (and famously scary) stage play. Additionally, it’s one of Daniel Radcliffe’s first major roles after Harry Potter. This victorian horror drama is about a widower whose job leads him to a haunted mansion called Eel Marsh House. With an atmospheric setting and plenty of well-timed jump scares, The Woman in Black is a very effective old-school horror flick. 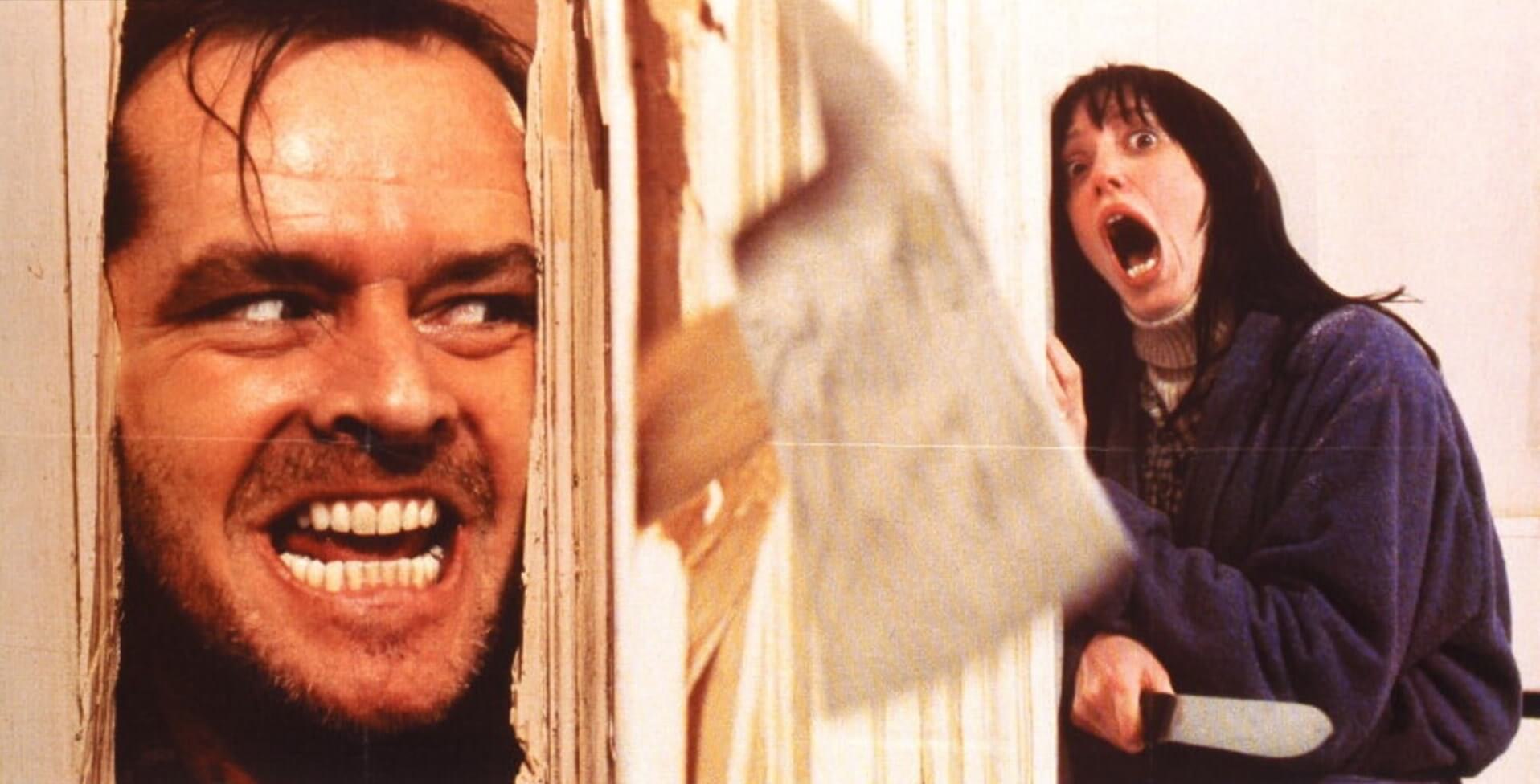 Obviously this list wouldn’t be complete without Stanley Kubrick’s The Shining. Kubrick adapted this haunted house movie from the novel by Stephen King. Jack Nicholson stars as a writer who moves his family to a hotel during the off-season. He hopes to finish his novel while acting as caretaker for the empty building. As the family gradually goes stir-crazy, a supernatural presence makes itself known. The Shining is essential viewing. It’s a truly iconic film with plenty to analyze after you’ve seen it.

This haunted house movie stars Jessica Chastain and Nikolaj Coster-Waldau. The story revolves around the couple who unexpectedly become the caretakers of their two troubled nieces. After losing their parents, the girls spent years surviving alone in a secluded hut. As a result, this drastically influenced their childhood development. The kids are obsessively attached to an imaginary friend called Mama (who is, of course, a ghost). Mama is a fantastic example of a “spooky child” haunted house story. 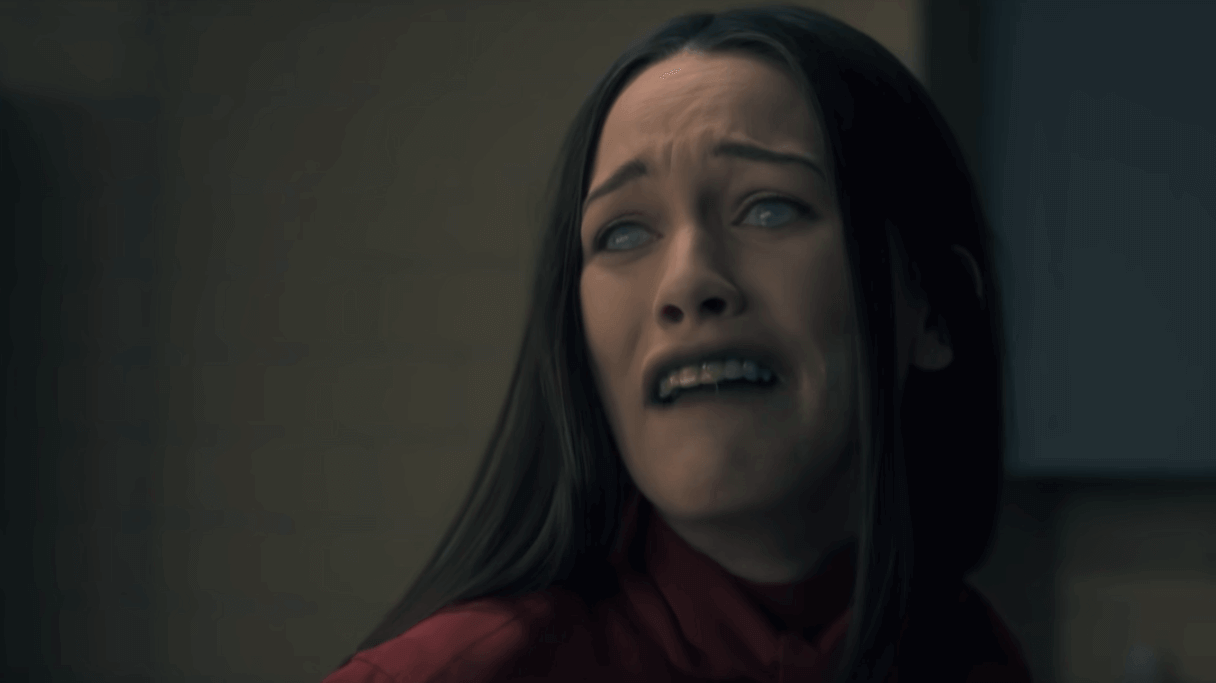 Though The Haunting of Hill House is a TV show rather than a movie, it gets an honorary mention here. The series is just that good. The creators adapted the series from the novel by Shirley Jackson. The show follows a family of adult siblings whose lives were shaped by a traumatic childhood experience in their haunted home. Brilliantly directed, written, and acted, the miniseries uses its format to explore the deeper themes of a traditional haunted house story. It emphasizes how grief and trauma are inextricably linked with supernatural horror.