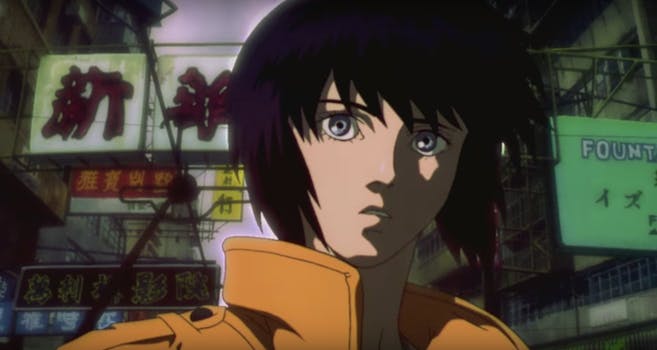 Screenings will be available in Japanese with subtitles and in English.

Lionsgate and Funimation Films are teaming up to release the original Ghost in the Shell film in theaters..

First released in 1995, Ghost in the Shell will have special screenings in 110 theaters across the U.S. on Feb. 7 and 8. For those wondering which version of the film will be shown, Lionsgate and Funimation are offering both subbed and dubbed options: The Feb. 7 screenings will be in Japanese with subtitles, while the Feb. 8 screenings will have English audio.

The screenings are a chance for fans to see the movie on the big screen—some of them likely for the first time. A remastered version of the film will be available on Blu-ray on March 7.

“We’re excited to be partnering with Lionsgate to bring the original Ghost in the Shell movie back to U.S. theaters,” Funimation CEO and founder Gen Fukunaga said. “Ghost in the Shell is truly a seminal work in anime cinema and it helped firmly establish a market for the genre with U.S. movie audiences.”

The special screenings arrive in theaters weeks ahead of the new live-action version of Ghost in the Shell starring Scarlett Johansson. The adaptation has been rife with controversy, facing whitewashing accusations ever since Johansson’s involvement was announced. Reports later surfaced alleging that the production ran visual tests to make Johansson look more Asian, which Paramount Pictures has denied. Producer Steven Paul has defended casting Johansson, calling Ghost in the Shell “a very international story.”

The live-action Ghost in the Shell will be released March 31.