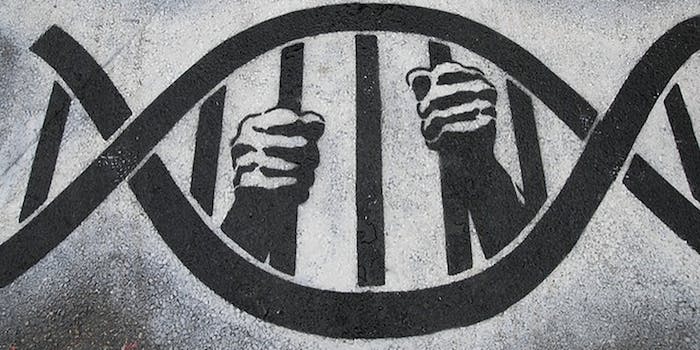 Scientists discuss the ethics of designer babies at the #GeneEditSummit

They want to enter the world of genetic engineering on the right foot.

After Nature published an article about the failed attempt to genetically modify nonviable human embryos in the spring, experts called for a summit on the ethics of genetic manipulation.

Hundreds of scientists, policymakers, and the president’s science adviser are meeting today in Washington to kick off a three-day discussion of the state of genetic engineering technology and its potential uses and misuses, according to the Washington Post. Attendees are livetweeting and discussing using the hashtag, #GeneEditSummit.

Since it was first developed, the biological tool Crispr-Cas9 has opened a world where genetic modifications are easier and more accurate than ever before. Crispr is a technique researchers use to essentially splice in and out certain genes in an organism’s DNA. It makes basic research much easier since scientists can quickly create particular breeds of animals or plants to experiment on, but some are worried that Crispr-Cas9 could get out of hand. Among the concerns are a Gattaca-like dystopian future of designer babies.

Researchers have occasionally been a little cavalier about the moral implications of Crispr, but the Gene Edit Summit demonstrates the gravity of the issue. While Crispr could spell out the end of some genetic diseases such as Huntington’s disease, some are worried if we’re standing atop a slippery slope.

Eugenics is scary in many respects, especially since it sounded so reasonable to a lot of smart folks. #geneeditsummit

Some people are likening the conference to Asilomar—a similar event in 1975 held at the Asilomar resort in California to agree on ethical guidelines for genetic mixing—but at least one person isn’t convinced that the Gene Edit Summit will have the same effect.

Lots of talk about Asilomar. Impossible today: science is too international. Even #GeneEditSummit isn't enough. https://t.co/PfsjVpjDuL

Even laypeople are chiming in:

Others, like Paul Knoepfler on Slate, say that Crispr is simply too new to justify any human embryo and germ-line experiments. We don’t fully understand how it works, how we can control it, and if any complications will arise from the procedure.

But no one is denying Crispr’s incredible potential.

Weissman: CRISPR-cas9 is a revolution in editing that enables cuts and replacements with speed never before possible. #GeneEditSummit

Jonathan Weissman: CRISPR can help us understand the relationship between gene expression and phenotype #GeneEditSummit

And despite the serious nature of the conference, some people can still muster up the humor.

Made it to #GeneEditSummit and hoping to come away taller, stronger, more vivacious. Or is it not that kind of event?

Update 3:18pm CT, Dec. 4: According to the Verge, the Gene Editing Summit reached a conclusion that scientists should not edit the human genome at this time.