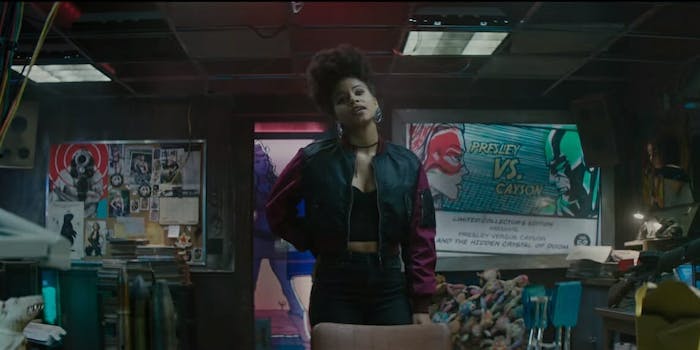 It looks even better than the first movie.

The final Deadpool 2 trailer is here, unleashing the main X-Force team lineup. We get our first good look at Lewis Tan as Shatterstar, along with… some guy named Peter? Because why the hell not. Peter doesn’t have any superpowers, and he’s almost certainly going to die horribly.

Continuing Deadpool’s pop culture-savvy style, we also get a Thanos reference aimed at Cable/Infinity War actor Josh Brolin, and a dig at the DC franchise. Also, plenty of awesome action sequences! The only downside is T.J. Miller, whose continued presence is raising some eyebrows after he was accused of sexual assault last year. Wasn’t there enough time to replace him with Christopher Plummer?