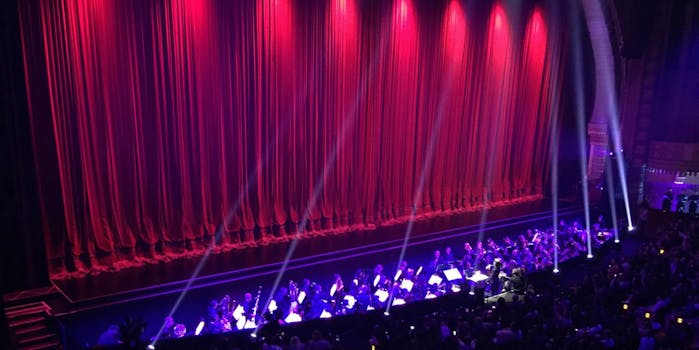 E3 is more relevant than it’s ever been

And it’s ridiculous to say otherwise.

Gamers who attended E3 2016 should weep with joy at how fortunate they were to attend one the best expos of the decade.

Claims that E3 is losing its relevance—a conversation that takes place every year ahead of the convention—usually hail from two groups. Industry analysts opine all year about the business end of the video game industry and I suppose feel obligated to wax philosophical about the future of E3.

And pundits from the video game intelligentsia who feel negatively about the triple-A video game industry on account of its perceived lack of artistic and intellectual merit also enjoy musing aloud as to E3’s supposed declining relevance and they do so with relish.

Both groups are entitled to their belief that E3 isn’t as relevant as it used to be. After spending five days running around like a chicken seeing more games than ever before at the Expo I think the idea is rubbish. 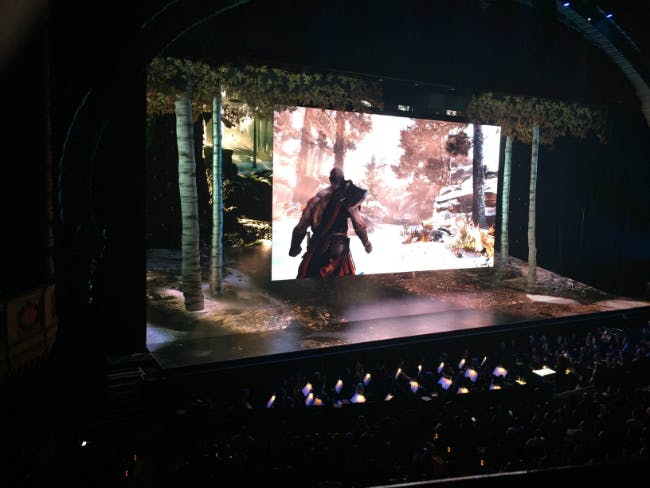 When game industry observers talk about E3, they are usually referring to the three days of game demos at LA Convention Center, not the press conferences that precede the expo or other events that orbit E3.

So when last year Bethesda, one of the hottest publishers in the industry right now, decided to throw its own press conference rather than giving a plethora of game demos and interviews at the LA Convention Center, some took this as a blow to the relevance of E3.

This year on the Sunday before E3, Bethesda again held its own event, and followed it up with a huge party where Blink-182 put on a concert and Bethesda showed off its entire slate of games. Bethesda had only a muted presence on the show floor at the convention center. 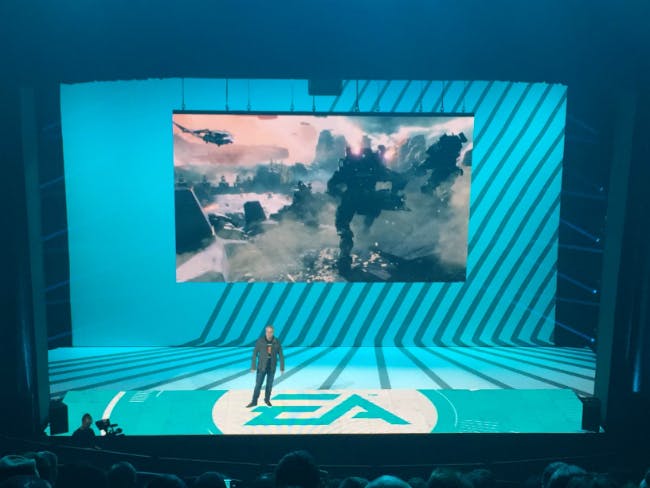 Electronic Arts, another huge game publisher, also began a three-day event on Sunday called EA Play located at a venue right next to the LA Convention Center. EA had no presence on the Expo floor at all.

Activision Blizzard, yet another of the video game industry’s largest publishers, also chose not to purchase a booth on the show floor, and instead decided to hold its meetings in private suites in the convention center.

Taking the sum total of the choices made by Bethesda, Electronic Arts, and Activision Blizzard to largely or entirely abandon the show floor this year as evidence that E3 is losing its relevance depends on a narrow, traditional interpretation of what actually defines E3.

That definition should no longer be restricted to activities at LA Convention Center. The convention center could be entirely abandoned and I don’t think E3 would go anywhere. 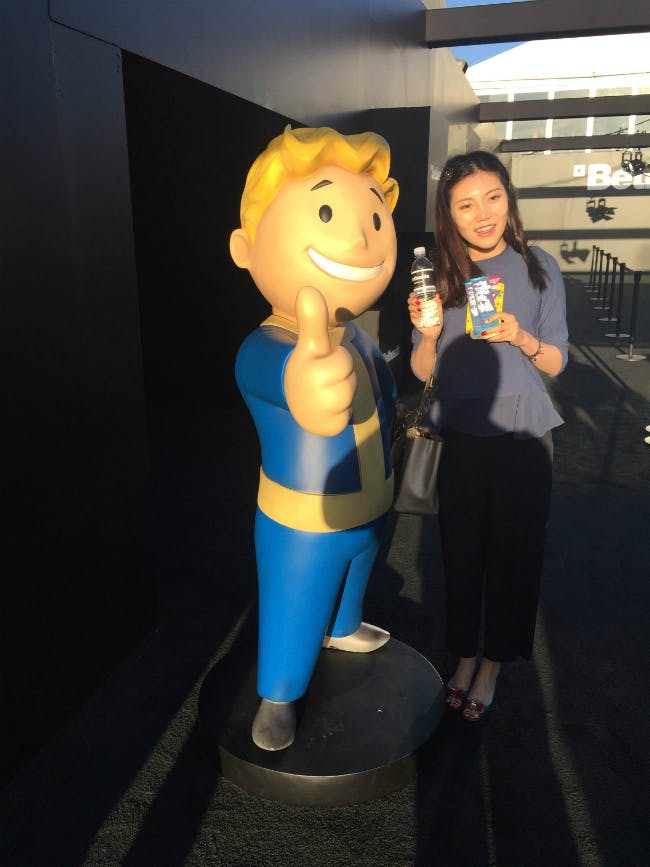 E3 is a festival. It’s a carnival. It’s a celebration of the traditional video game industry that secured a place for these games in popular culture. It’s a temple to the mainstream industry that paved the way for the modern indie game development boom and the rise of video games on smartphones and tablets that have brought an entirely new audience into the fold.

For every dozen triple-A games that the art-minded video game pundits have collectively decided to snub, there’s at least one mainstream game that all but the stodgiest curmudgeons are going to love, because there is a certain caliber of valuable game experience that you can only get from the triple-A industry.

E3 isn’t losing its relevance, but it is no longer the only game in town. Gamescom in Cologne, Germany, attracts more attendees than E3, though publishers still save their largest reveals for the expo. Paris Games Week, and the EGX festival in London play host to new game announcements. Breaking news comes out of the Penny Arcade Expos held in Boston, Seattle, and San Antonio.

But E3 is still the king. It’s still the biggest celebration of gaming’s legacy. It’s still Mecca for the millions of core gamers that would love to attend the show. And this year E3 was larger and more relevant than it’s ever been.