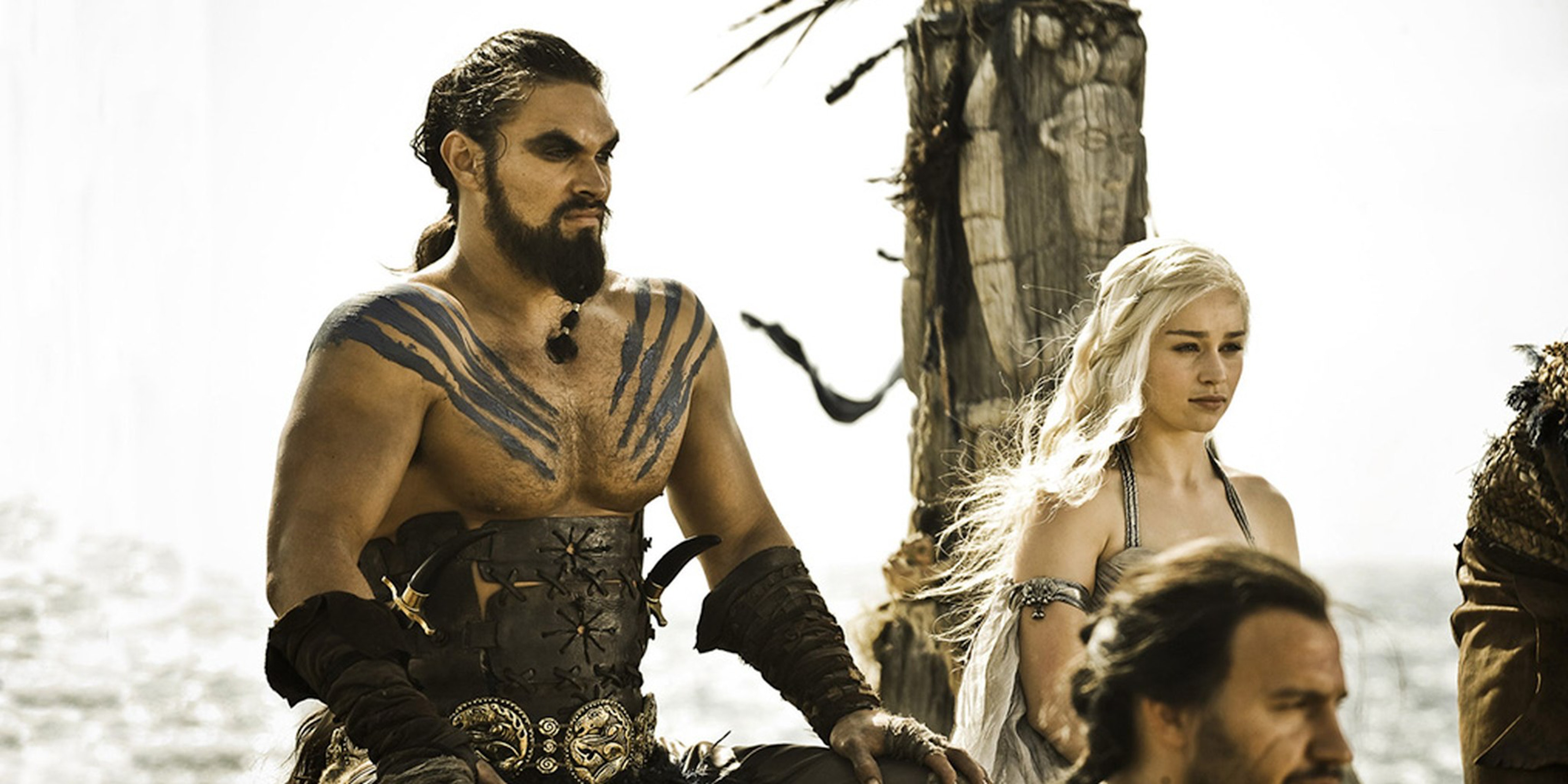 First Klingon and Elvish, now Dothraki. Starting next month, you’ll be able to study the fictional language spoken by characters like Khal Drogo in Game of Thrones.

The concept of Dothraki was created by George R.R. Martin for the A Song of Ice and Fire novels, but unlike Tolkien and his love of inventing complex fictional languages, Martin doesn’t have such an obsessive passion for linguistics. As a result, most of the Dothraki and Valyrian you hear in the Game of Thrones TV series was reverse engineered by an expert hired by HBO.

Linguist David J. Peterson is responsible for most of the Dothraki we hear in Game of Thrones, and now he’s going to pass that information on through a Living Language course. Living Language usually provides conversational courses in real languages, but the demand for Dothraki is evidently enough to warrant an online course, CD, phrase book, and language app.

The advent of big-budget fantasy franchises like Avatar has led to a real increase in public interest in so-called “constructed languages,” and for Peterson, it’s a significant part of his career. He’s actually one of the cofounders of the Language Creation Society, and in the past has worked on fictional languages for Thor: The Dark World and the Syfy shows Defiance and Dominion.

This Dothraki course won’t get you fluent, because it doesn’t really have a full vocabulary yet, but you might end up with enough conversational Dothraki to impress people at next year’s fan conventions. Although, if the sample phrases on the website are anything to go by (“Hrazef dik” translates to “The horse is fast”), then you’ll only be able to talk about Game of Thrones-approved topics.

Photo via Game of Thrones/Wikia