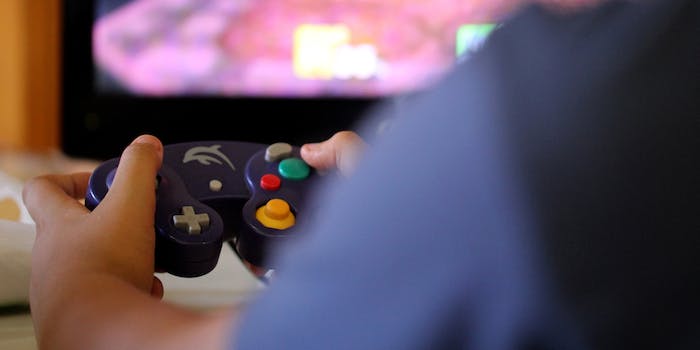 Revisit your favorite Nintendo GameCube games on the Dolphin emulator

This is an exciting development for emulator fans—but will it last?

If you miss your Nintendo GameCube (but not its outdated graphics), you own a decent gaming PC, and are willing to risk copyright infringement, the Dolphin emulator may be for you.

The Dolphin emulator is designed to run Nintendo GameCube and Wii software on your PC, and as of today Dolphin can emulate the entire library of GameCube games. There’s no guarantee that all the games will work 100 percent properly, but Dolphin can at least boot every game up, which is a major step in the right direction for GameCube fans.

Work on the Dolphin emulator began as a closed-source development project in 2003 It went open source in 2008, and hundreds of developers have since contributed to the project. Dolphin has a very high profile in the emulator community, and news of this landmark in reproducing GameCube titles will surely be met with enthusiasm.

The absence of GameCube titles on the list of Virtual Console games is conspicuous. Dolphin also allows emulator programmers to provide updated graphics for GameCube titles, to bring them closer to modern standards.

Dolphin exists in the same legal grey area as other emulator programs. The emulator itself does not utilize Nintendo source code, but emulators may encourage the use of ISO or ROM copies of old games that do violate copyright. Nintendo takes a clear stance against both emulators and the ISO and ROM software that emulators may support.

The Daily Dot has asked Nintendo for comment on its stance on the Dolphin emulator specifically, and will update this story if we hear back.