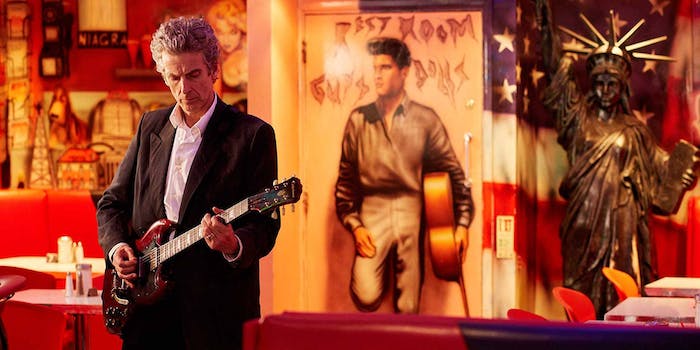 The official ‘Doctor Who’ cookbook is full of amazingly weird creations

We love the tentacled Ood bread.

The BBC published an official Doctor Who cookbook this week, and we’re already craving weird alien recipes like “Ood head bread” and, of course, the Eleventh Doctor’s iconic fish fingers and custard.

The cookbook includes 40 “wibbly-wobbly timey-wimey recipes,” some of which you can see on its Amazon page. We love this slightly disturbing pizza replica of Cassandra, the cosmetic surgery obsessed skin-woman from season 1. 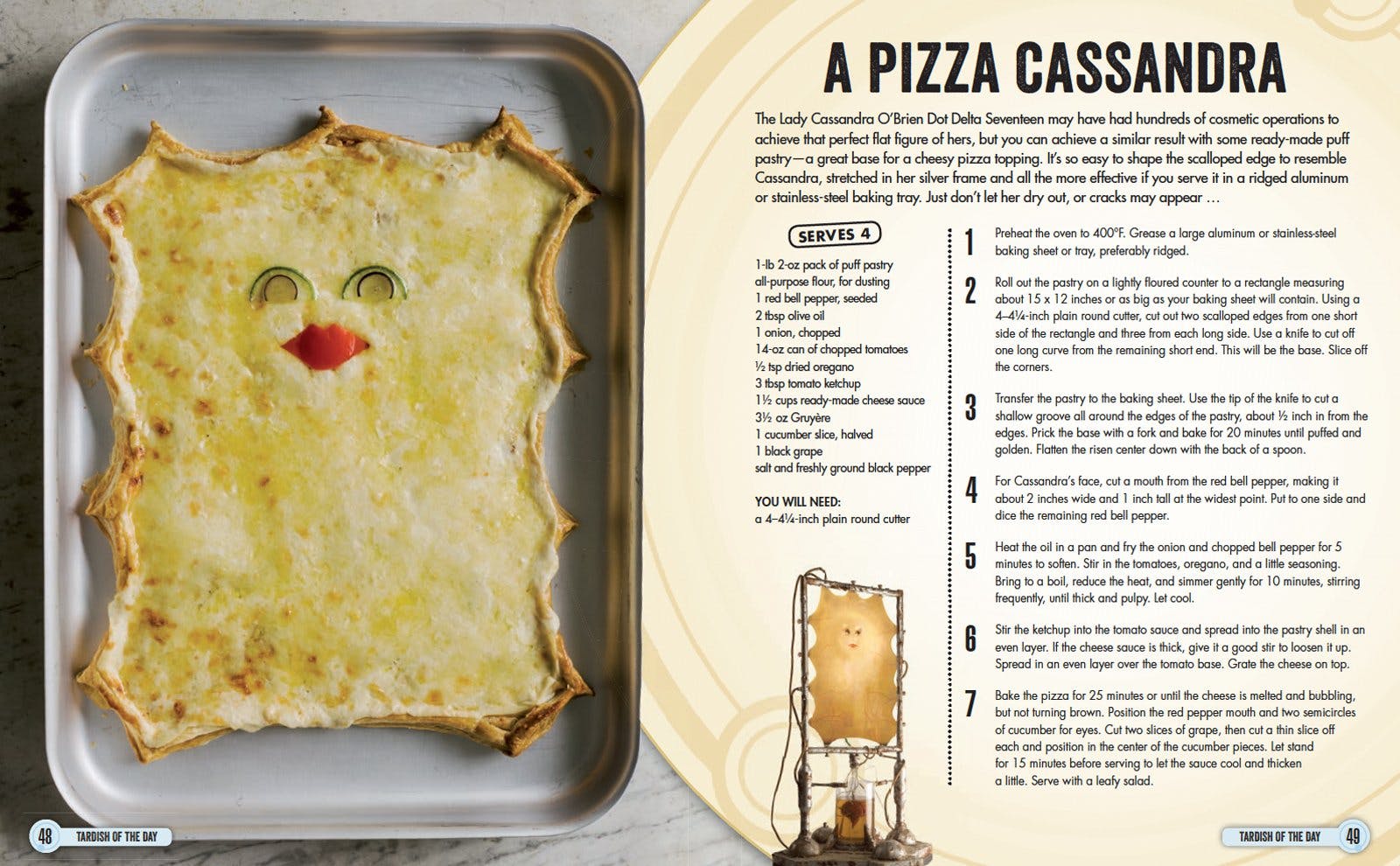 Doctor Who: The Official Cookbook

The recipes range from very easy to Great British Bake Off-standard kitchen techniques, meaning you can make some of them with younger Whovians. The people-shaped cookie versions of each Doctor look pretty easy to bake, but you’re going to need some advanced skills for the decorative Ood bread. 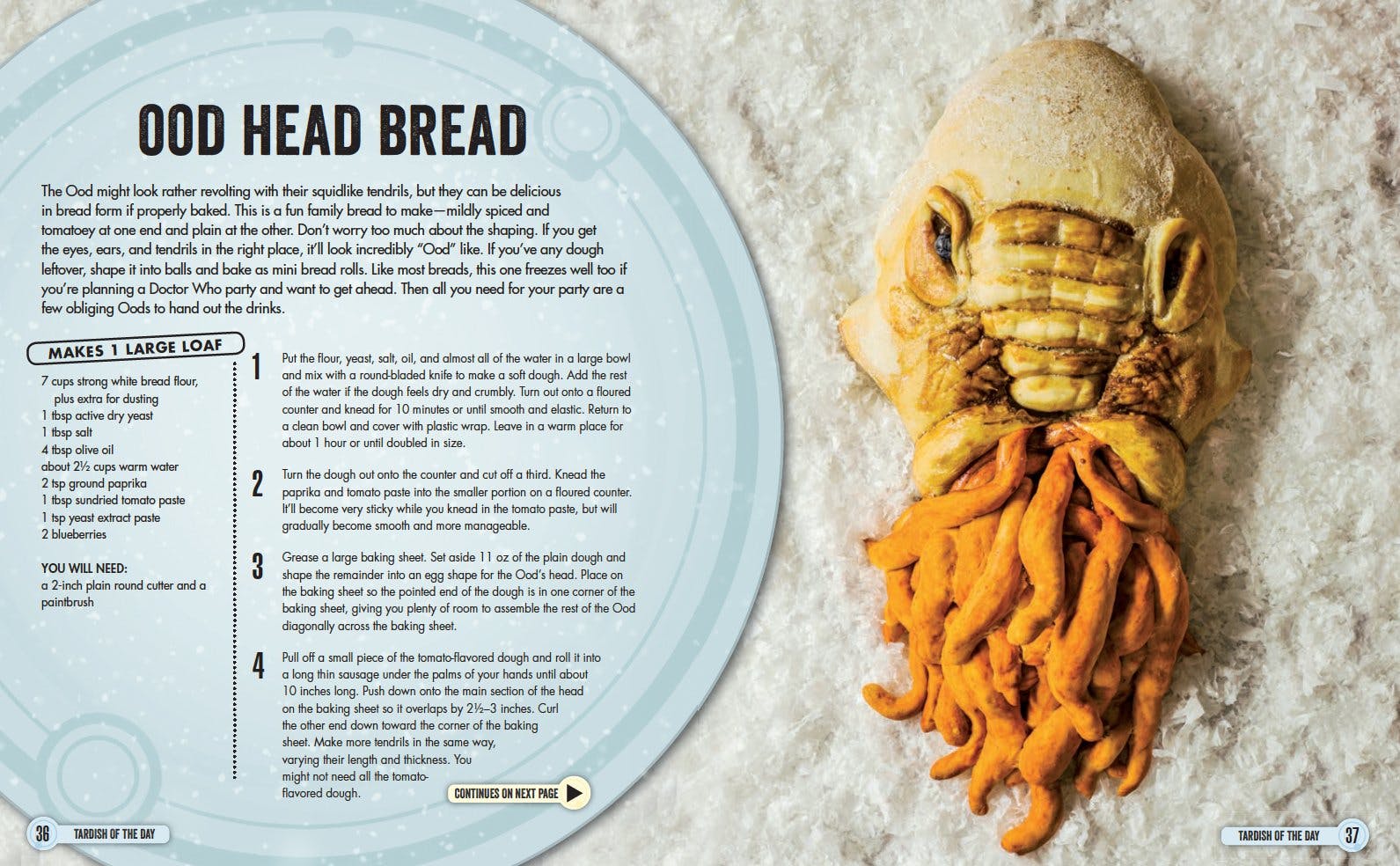 Doctor Who: The Official Cookbook

We already predict the Supreme Dalek Cake is going to be a big hit at geek parties this year.