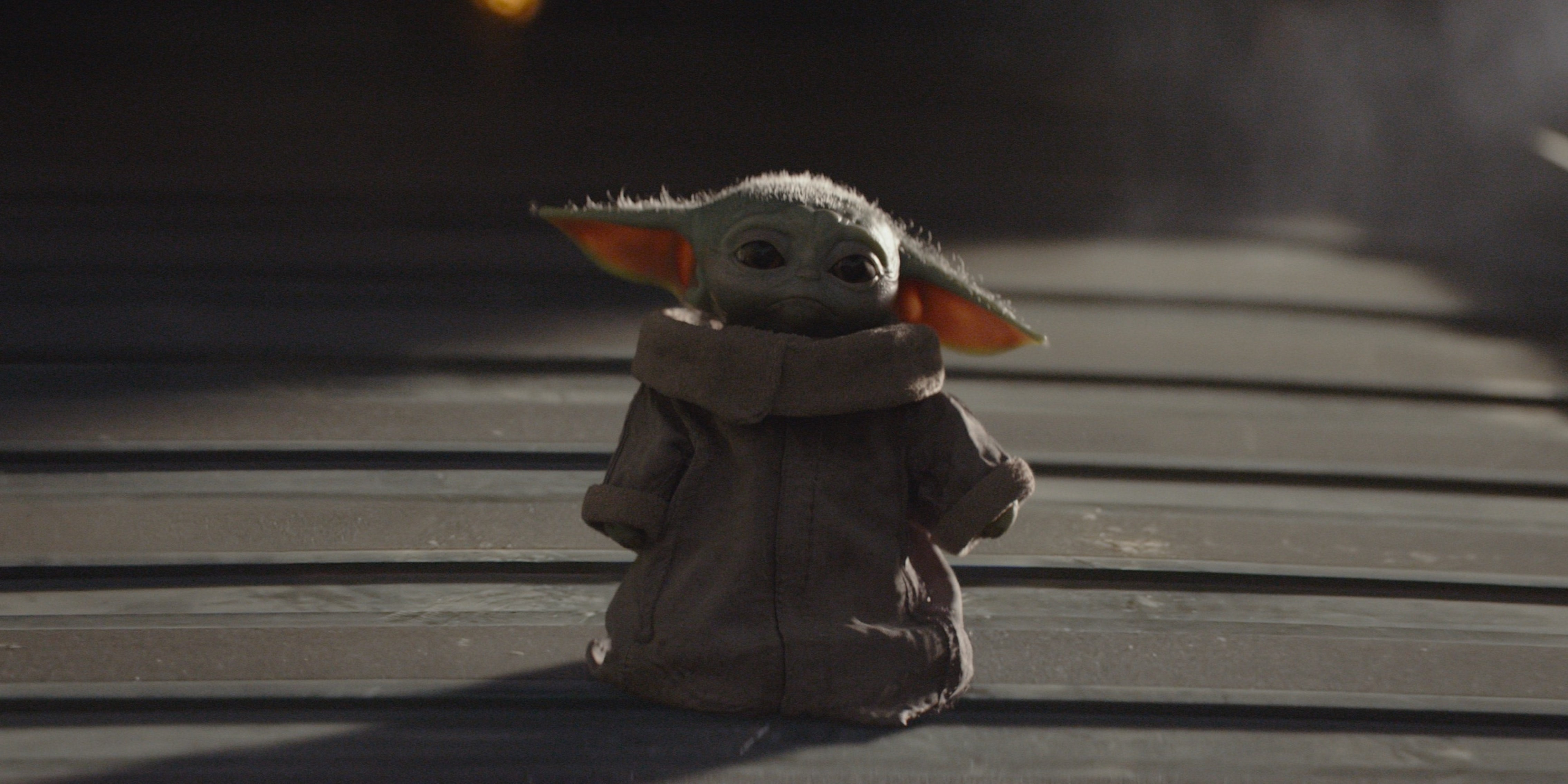 ‘The Mandalorian’ stumbles as it returns to a familiar planet

An entertaining but rare misfire.

Nods, callbacks, and Easter eggs have been a key component of Star Wars stories. It’s a treat for the fans who comb over every scene, but with every cross-reference over those mediums, it further cements the cohesive history of the galaxy far, far away overseen by the Lucasfilm Story Group. More often than not, it brings in an entirely new perspective to things or is just plain cool. Other times, as The Mandalorian returns to a very familiar planet, those callbacks can somewhat overpower everything else that’s going on.

It’s not like Mando and Baby Yoda exactly planned on making a pitstop at the planet both Anakin and Luke Skywalker once called home. Despite a brief reprieve in last week’s episode, bounty hunters are still on their tail. It’s not enough for them to hunt the unlikely father-son duo on the ground, they’re even taking the fight to capture Mando and Baby Yoda to space.

Greef Carga was right when he said that Mando would be a legend for being the only bounty hunter who was able to obtain the asset that every single other bounty hunter had been hired to grab. The problem with that is that legends can’t exactly walk around unnoticed—the Beskar armor alone puts a target on his back—but it also inspires copycats who want to reach Mando’s level of glory. In the case of a bounty hunter shooting at the Razor Crest in his ship, it gets literal as the bounty hunter tries to wield Mando’s apparent trademarked line of “I can bring you in warm or I can bring you in cold” before capturing his bounty. (Naturally, Mando is not amused.)

But the damage is enough that Mando has to head to the nearest planet to get the ship fixed. He lands in Mos Eisley’s Droid Pit and meets no-nonsense repairwoman Peli Motto (Amy Sedaris), who says she’ll fix the ship—and will even do it without droids, as Mando’s anti-droid bias kicks back in. The 500 Imperial credits he has on him will only cover part of the job, so Mando heads into Mos Eisley proper to look for some work. And that means leaving Baby Yoda behind on the Razor Crest, although it doesn’t take long for Baby Yoda to bust out of his room and cast a spell on Peli Motto. She watches over Baby Yoda like he’s one of her own, but not without a hint of self-interest: Mando’s bad parenting skills are gonna cost him.

It’s here that we start to see just how much Tatooine has changed since Jabba the Hutt’s death in Return of the Jedi and the fall of the Empire. Where stormtroopers would once freely roam the streets with blasters in hands, their helmets are now on a spike. Even the infamous cantina where Luke Skywalker met Han Solo is under new management. What was once a droid-free establishment now has a droid bartender and an R5-D4 sighting, and in a post-Jabba world, the Guild doesn’t operate in Tatooine anymore. But Toro Calican (Jake Cannavale, son of Bobby Cannavale), a fresh-faced bounty hunter looking to join the Guild himself, offers Mando an opportunity that he can’t refuse. All Mando has to do is help Toro capture his bounty, an assassin named Fennec Shand (Ming-Na Wen), and Mando can keep the monetary reward.

Toro might be naive in trusting a masked stranger, but he knows enough about himself to know that he is wholly unequipped to take on Fennec himself. He also would’ve probably been dead long before reaching her; he knows little of the terrain or how simply negotiating with Tusken Raiders can prevent a violent clash. And when they determine that Fennec’s weapons make it nearly impossible to nab her as soon as they find her (she has the high ground, heh), Mando determines that they have to wait until nighttime to get close to her location and obscure her vision with a flare as they race toward her on speeders.

Once captured, Fennec is cool and collected, more interested in exploring her curiosity over Mando than immediately trying to escape.

“It’s been a long time since I’ve seen one of your kind,” Fennec Shand says. “Ever been to Nevarro? I hear things didn’t go so well there, but it looks like you got off easy.”

She knows that she won’t get far getting away from Mando, so she bides her time as Mando goes to obtain a dewback to transport them all after Fennec took out one of the speeders. Now alone, she tries to plant seeds of doubt. It seems like Mando is calling all of the shots, Fennec tells him, but Mando is worth far more than her bounty. She’s talking about his Beskar armor, but she also knows exactly who he is.

Her cryptic words also give us our first glimpse into what might have happened to the rest of the Mandalorians. They might have had some numbers on their side as they offered Mando aid, but it sounds like they might have had heavy losses. And Toro is enticed by the chance to be legendary, which Fennec guarantees he will be if he turns Mando into the Guild, who now considers Mando to be a traitor. But he’s not swayed enough to free Fennec, who told him to look out for himself, which he says after shooting her in the gut with a blaster.

But his luck starts to run out once he reaches Droid Pit and gets his hands on Baby Yoda. Mando makes quick work of him with a flare and his blaster, pays off Peli with Toro’s credits, and leaves Tatooine. Only, it might not be the last we see of that planet or of Fennec. In the final shot of “The Gunslinger,” we see a mysterious figure wearing a cape approach Fennec’s body, which has been left in the desert.

We’re given no insight into just who that caped figure is, although that detail might be enough to convince some fans that Boba Fett is back. (The bounty hunter infamously died in the Sarlacc Pit in Return of the Jedi, although Legends books showed him escaping the pit and going on even more adventures.) I’m not as convinced, both because even in a show that embraces its connections, it might be one too many nods that overshadow its new characters. Before she was shot, Fennec said that she was meeting someone in Mos Espa, the Tatooine spaceport city where Anakin lived as a slave. That figure might just as easily be the person she was supposed to meet. I’m putting my weight behind Moff Gideon, the Imperial soldier played by Giancarlo Esposito, who does wear a cape.

“The Gunslinger” felt like a trek in familiar territory, one whose enjoyment will depend on how much you like those original trilogy Easter eggs (of which there are a lot) or how much Baby Yoda is in the episode (very little). It’s something of a stumble in an otherwise solid season so far, but if this is what it looks like when The Mandalorian isn’t in top form, it has absolutely nothing to worry about.