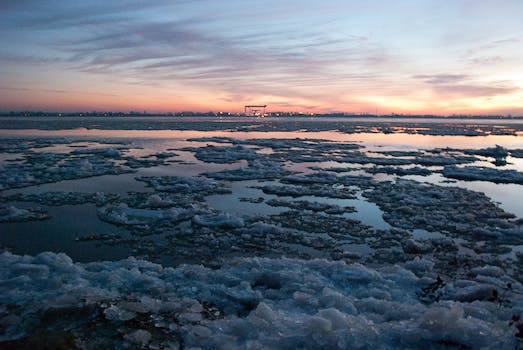 Researchers proclaimed on Thursday that global warming did indeed slow down somewhat in the 2000s.

Around the turn of the 21st century, scientists were surprised that temperatures did not rise as high as they expected them to based on their climate models. Naturally, climate change deniers took this to mean that global warming was over—or never real to begin with.

The report came at a time when climate change scrutiny was at an all-time high, the researchers wrote in the journal Nature Climate Change, and scientists were pressured to come up with an explanation. In 2015, researchers with the National Oceanic and Atmospheric Administration (NOAA) suggested that the slowdown, or “hiatus,” was merely a glitch in their data. They thought that their models were imperfect and didn’t account for biases in temperature, Nature News, so they corrected for those biases and the slowdown vanished.

But the new study refutes that idea, arguing instead that the slowdown did occur and can be explained by normal shifts in the Pacific Ocean as well as volcanic activity. Essentially, researchers disagree about how best to keep track of temperatures and produce climate models.

None of the researchers, however, disputes that the Earth is getting warmer—and at a rate that requires swift action to reduce greenhouse-gas emissions.

That might not stop some climate change deniers from taking this new information and spinning it to suggest that global warming is not real. But that fact shouldn’t stop scientists from scrutinizing the data and publishing their conclusions, Michael Mann, a co-author on the paper, told Scientific American.

Understanding fluctuations in temperature over 10- and 20-year chunks can help researchers understand larger patterns in the Earth’s climate. That means accounting for everything.

Photo by Eric Wüstenhagen/Flickr (CC BY 2.0)