Who wouldn't want to study here?

Ever wanted to study at Hogwarts? With a little imagination, you can. A building at the Hebei Academy of Fine Arts in Xinle city, China looks extremely similar to the School of Witchcraft and Wizardry. 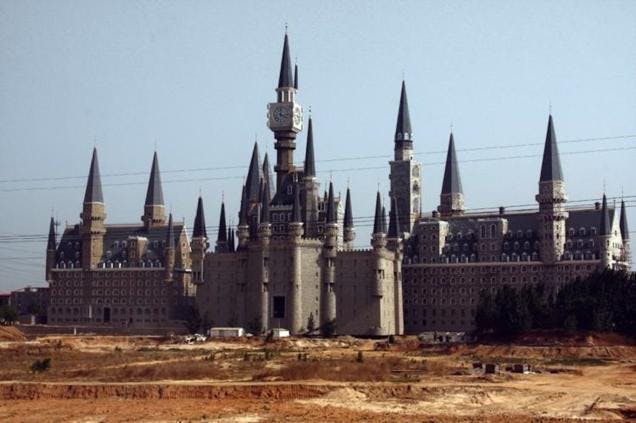 The building, which costs $384 million to build (2.4 billion yuan), has soaring turrets and a clocktower, giving it the appearance of something out of a fairytale. Not helping with any confusion, it’s been called “Cinderella’s Castle,” according to Chinadaily.

The building will reportedly be used as an animation industry base and not for teaching. 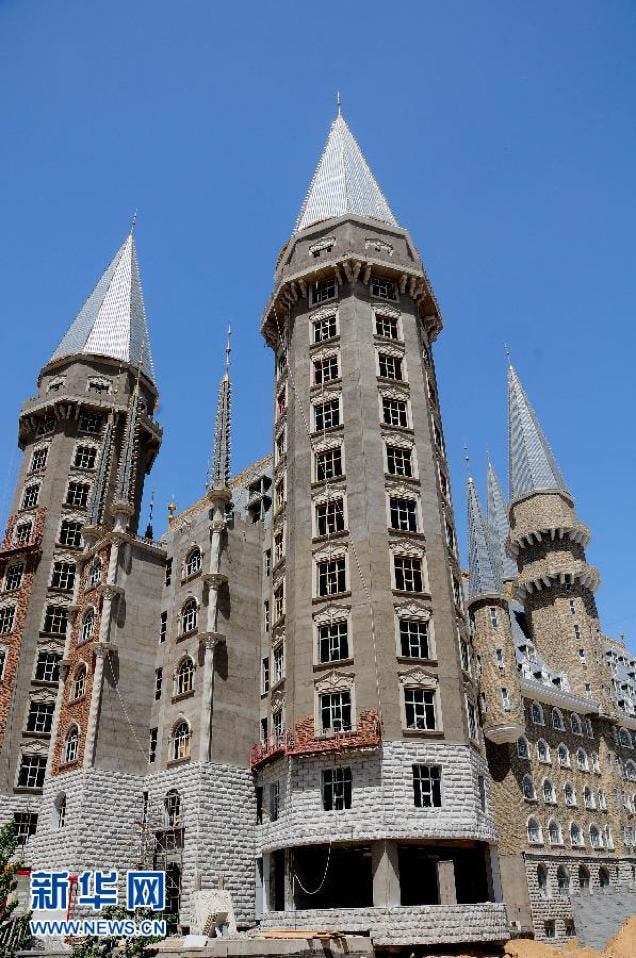 A spokesperson for the University defended their choice of architecture as combination of Chinese and European styles, reminding admirers that “We are not a school only with castles.”

Do they have wizards too? 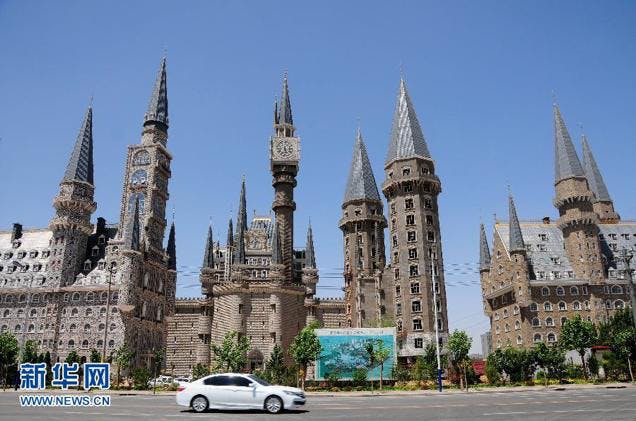