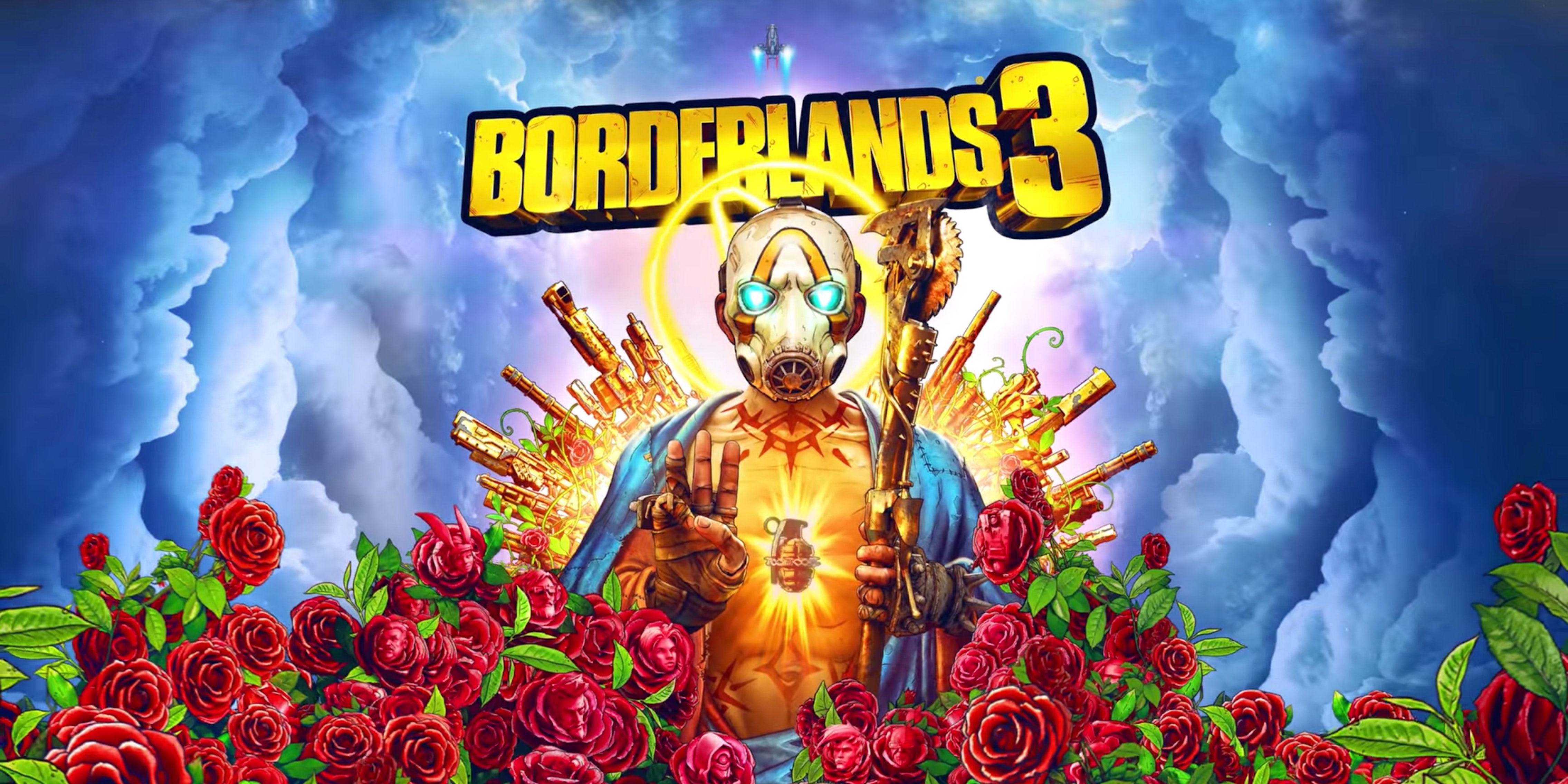 The YouTuber says the game's publisher sent private investigators to his home.

Fans of the Borderlands video games are proposing a boycott of the franchise’s latest installment, Borderlands 3, with the hashtag #BoycottBorderlands3 on Twitter.

The boycott is in response to representatives from the game’s publishers, 2k Games and Take-Two Interactive, allegedly harassing a YouTuber for what they constitute as “leaking” information about the game. Only that information was already publicly available.

A trailer released in April for Borderlands 3 showcased a feature called the ECHOCast. ECHOCast functioned as a Twitch extension and supposedly allowed players to earn rewards for the game by watching streamers. The trailer inadvertently showed the names of tester accounts for this feature.

Through internet sleuthing, users on Reddit were able to track down the private channels used to test this feature. The actual content was inaccessible, but the thumbnails were readily available for fans to speculate on. Being an avid Borderlands content creator, YouTuber SupMatto proceeded to include the thumbnails he found in his content.

On July 25, SupMatto alleges that two private investigators contracted by Take-Two Interactive and 2K Games came to his house to discuss “various things relating to [his] channel.” He says they questioned him about various leaks that he discussed in uploaded content. The details regarding this incident are outlined in a video uploaded Tuesday by SupMatto, where he aims to “break the silence” on the whole ordeal.

Shortly after the alleged visit from the private investigators, SupMatto says his YouTube channel received several false copyright claims. In a statement to the Verge, 2K Games said it will “take the necessary actions to defend against leaks and infringement of our intellectual property that not only potentially impact our business and partners.”

Within hours of SupMatto uploading the video explaining his side of the story, #BoycottBorderlands3 started trending on Twitter.

Everyone defending Take 2, Randy Pitchford, and Gearbox in #boycottborderlands3 pic.twitter.com/bov8SUCTQ8

Take 2 sent private investigators to scare a youtuber who was releasing what is publicly accessible information about Borderlands 3 to stop what he was doing.. soon after his discord was taken down and his YT channel received numerous false copyright claims.#boycottborderlands3 pic.twitter.com/sggoxUtz5a

However, some are bringing up the argument that boycotting the game would mostly affect the developers rather than those on the business side of things. In 2012, Obsidian, the developer of Fallout: New Vegas, missed out on bonuses from publisher Bethesda for missing Bethesda’s desired Metacritic score by merely one point. Most notably, fans are pointing to Randy Pitchford, Gearbox’s outspoken CEO, who would likely not have his livelihood put at risk if any form of a boycott was successful.

Im not going to boycott a game thousands of people worked on for years because there boss is a dick. That's just petty and punishing the wrong people. He will get his but dont punish the wrong people #boycottborderlands3

All these people crying to #boycottborderlands3 don't seem to realize that the only people that would be affected would be the developers, who would most likely be fired if the game fails.

Be mad at Randy, sure, he's an asshole, but the ones who work for him aren't the bad guys.

Pitchford has been the subject of controversy several times over.

Currently, Pitchford is at the center of a lawsuit surrounding an alleged “secret $12 million bonus” he received as an advance upon royalties that would otherwise go to Gearbox’s staff. More recently, Pitchford had a public feud with gaming magazine Game Informer for its framing of a statement he made regarding the status of microtransactions in Borderlands 3

Borderlands 3 comes to PS4, Xbox One, and PC as an Epic Games store exclusive on September 13.