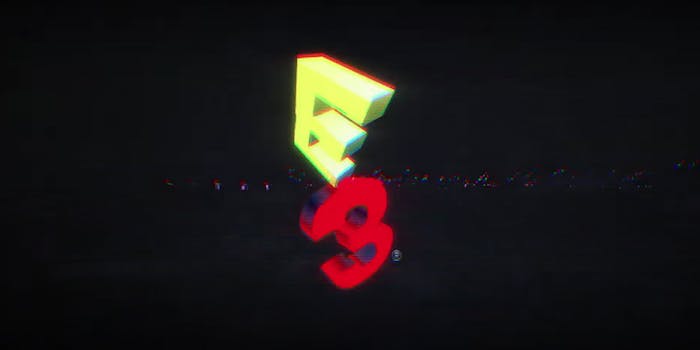 Update 8:20am CT, August 4: In an email statement, Entertainment Software Association (ESA), the company that runs the E3 event, wrote that it took down the spreadsheet containing the list of personal details from the official E3 website.

Yet, trolls have continued to spread that document online, and now journalists are reportedly receiving death threats.

A writer from N/icheGamer shared the E3 doxx list and now journalists are getting death threats, so if you still follow that fkn despicable rag now’s the time to get the hell away from me cuz I’ll be blockchaining anyone who follows em very soon.

Some of you may have seen the news about #E3 and the #ESA leak. Considering the demographic who hates video game journalists, this is a terrifying situation. That list is being copy/pasted on sites where hatred is nurtured and cultivated.

“On the public E3 website was a web page that carried a link simply titled ‘Registered Media List.’ Upon clicking the link, a spreadsheet was downloaded that included the names, addresses, phone numbers, and publications of over 2,000 members of the press who attended E3 this past year,” Narwitz says.

Narwitz says that she contacted the ESA within 30 minutes of learning about the leak, both by phone and email. In the statement, ESA said the leak was the result of a “website vulnerability.”

“ESA was made aware of a website vulnerability that led to the contact list of registered journalists attending E3 being made public. Once notified, we immediately took steps to protect that data and shut down the site, which is no longer available. We regret this occurrence and have put measures in place to ensure it will not occur again,” the ESA wrote.