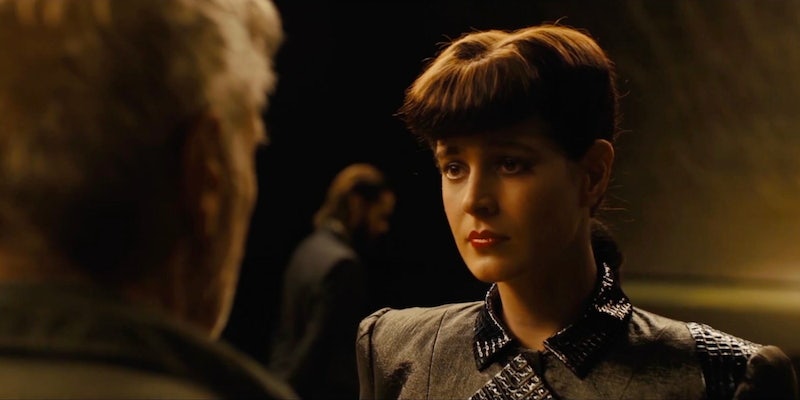 A lot went into bringing this character back.

The visual effects company behind one of Blade Runner 2049’s most shocking moments is revealing just how it resurrected an actor from the original film for that stunning scene.

Rachael from the original Blade Runner is dead in Blade Runner 2049, and much of the sequel focuses on the attempt to find her child. But fans probably weren’t expecting to see Rachael herself—or rather her clone presented to Rick Deckard. A new video from MPC, which worked on the visual effects for that scene, shows just what went into making it happen.

The process involved a live actor (Loren Peta) portraying the role as a motion-capture performance, and then scanning actress Sean Young (the original Rachael) to help. From there, it’s a matter of matching the lighting and making sure the final product doesn’t veer too much into the uncanny valley. And while we’ve seen this kind of visual effects in film before—Rogue One is a recent example—it works much better here because it’s more of a cameo than a fully fledged-out role.

See how it’s done below: