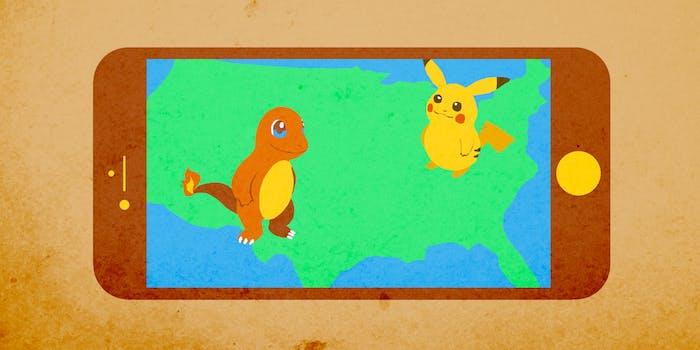 Here are the best guide maps so far for Pokémon Go

The Pokémon Go community has put together some wonderful tools to help on your Pokémon safaris.

You no longer have to wander around hoping the Pokémon you’re desperate to catch stumble across your path. It’s time to get some maps and go hunting.

Detailed, interactive Pokémon Go maps that illustrate where specific Pokémon are to be found are springing up around the web. Some are national in scale, while others focus on specific cities. You can also use some of these maps to locate high concentrations of PokéStops and identify the location of your local gyms.

Pokémon Go is largely a community-based game. Teams fight to capture gyms. Players gathered around PokéStops, compare Pokémon collections, and tell stories about their best catches. It’s no surprise that some members of the community have taken the next step and put together some killer resources. 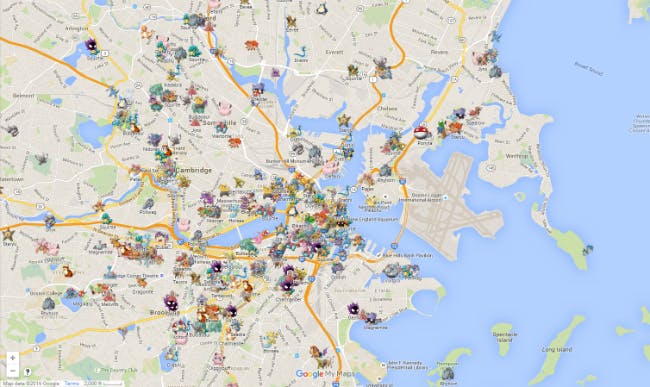 Boston’s “Gotta Catch’em All” Pokémon hunting guide is marvelously detailed, and it’s one of the prettiest of all the online maps for using images of the Pokémon themselves. The Boston map allows you to sift by Pokémon rarity, unconfirmed sightings (if you want to roll the dice), and also features some locations where multiple PokéStops are gathered together such that you can stack your lures.

The Pokémon guide for Austin, Texas, is also very pretty and extremely well organized. You can sift by individual Pokémon, by Pokémon type, and also track down some popular hunting locations in the city.

The PokeGoWorld map is international, and amassed a tremendous amount of data even before Pokémon Go was released in Asia. You can sift the data by each of the 151 Pokémon in the game, by Pokémon type, by PokéStops, or by gyms. 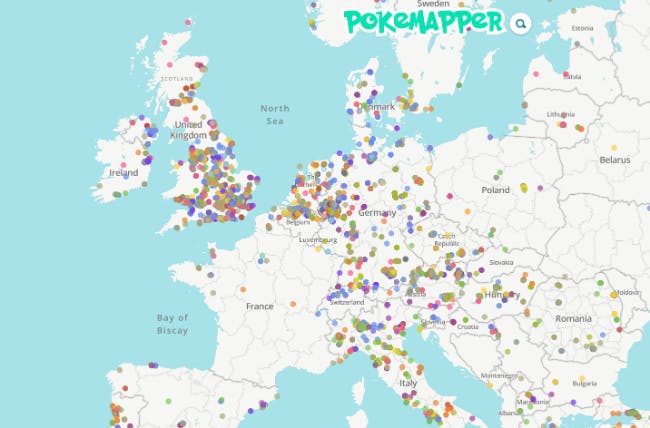 So far the Pokemapper guide has more data for Europe than for North America. We can expect to see Asia-centric guides as well, once Pokémon Go has had time to spread like wildfire through the continent.

There are also maps that focus more on PokéStops and gyms than on hunting Pokémon. While accuracy of Pokémon sightings have been debatable so far, the physical/virtual locations of where you play the game don’t seem to change. That makes these maps useful, even if they don’t target specific Pokémon to capture.

Curbed.com has put together a nice map for PokéStop and gym locations in Washington, D.C. Curbed also has a Pokémon hunting guide but it’s much more limited. 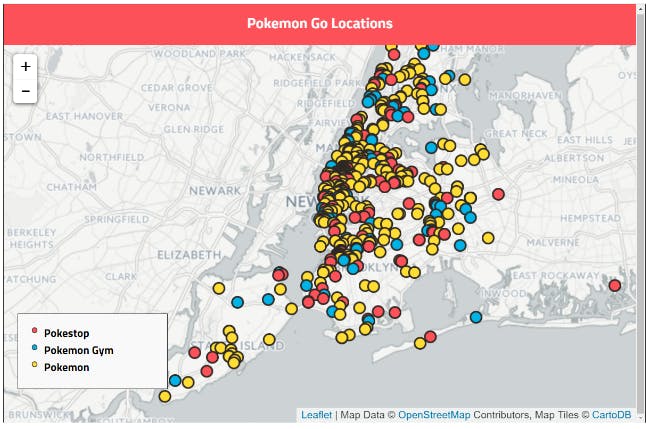 Finally, DNAinfo.com is putting together map for New York City that includes a Google form you can use to add fresh data to the map-making effort.

We’ll update this list with more Pokémon Go hunting maps as we find them. Remember that none of these maps show guaranteed locations to find specific Pokémon. They’re just good places to start. Good luck on your PokéSafaris!

Update 5:11pmCT July 27, 2016: After publication of this story, we actually discovered one Pokémon-finding map that does purport to show precise locations. The PokéVision website taps directly into the Pokémon Go software via software provided by developer Niantic, and shows you the locations of specific Pokémon around a marker you drop on the map.

PokéVision allows you to search by specific types of Pokémon, and even tells you how long until that Pokémon despawns, i.e. vanishes from the game world.