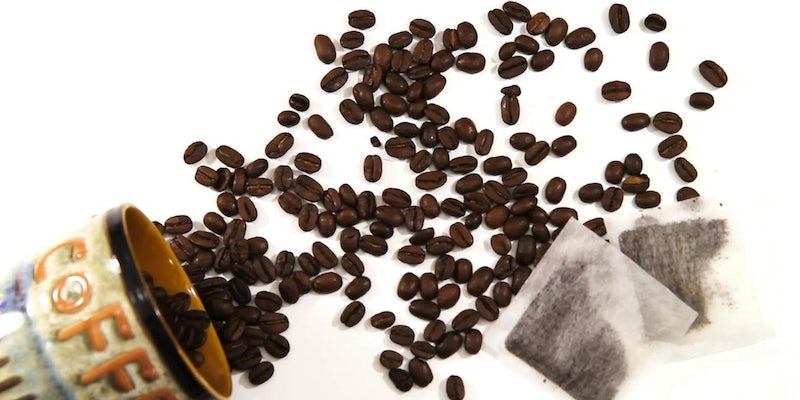 Are you consuming your coffee correctly?

Here's when you should get your fix, coffee addicts.

For many people, it’s just not possible to start the day without a cup—or more—of coffee. Depending on when you drink it however, you might not be getting the most from your daily cup of joe.

A new video from YouTube channel AsapSCIENCE looks at the prime time for you to drink your coffee. It explains that you want to avoid drinking it when your cortisol levels are high because the caffeine won’t be as effective and it “builds up a greater tolerance to the drug in the long run.” AsapSCIENCE says the times to avoid are between 8am and 9am, 12pm and 1pm, and 5:30pm and 6:30pm. Your cortisol level also increases right when you wake up at any time, so you’ll want to wait about an hour either way before grabbing a coffee. While it might be hard to resist getting your coffee first thing, waiting will apparently be worth it in the end.

You can learn more about the best time to drink coffee through the further reading links available in this video’s description and learn more about coffee’s impact on you in another of AsapSCIENCE’s videos, “Your Brain on Coffee.”