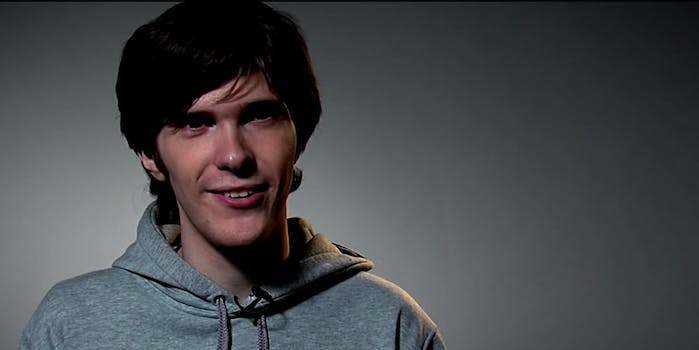 In the esports world, there are few times more tumultuous than the off-season. Unfortunately for once-pro Alex “Alex Ich” Ichetovkin, that constant upheaval is making re-qualification for the big leagues much more difficult.

Last week, the legendary Russian mid laner announced that he’d be forming a new team, with Matthew “Impaler” Taylor. Earlier this morning, however, Taylor announced that the newly formed team would already be disbanding.

Team disbanded ~ Not quite sure what to do next. I’ll keep you guys and girls updated :)

The squad originally hoped to make it into Riot Games’ League Championship Series via the upcoming Expansion Tournament, which features challenger teams competing for two new spots in the growing European league. Full of seasoned professionals, the new “super team” looked to be a sure bet until Taylor’s announcement this morning.

With several teams shoring up their rosters for the upcoming season, however, there is still some chance that members of the now defunct squad will find their place in the big time for 2015. Until then, the only thing certain about off-season rosters is that change is just around the corner.