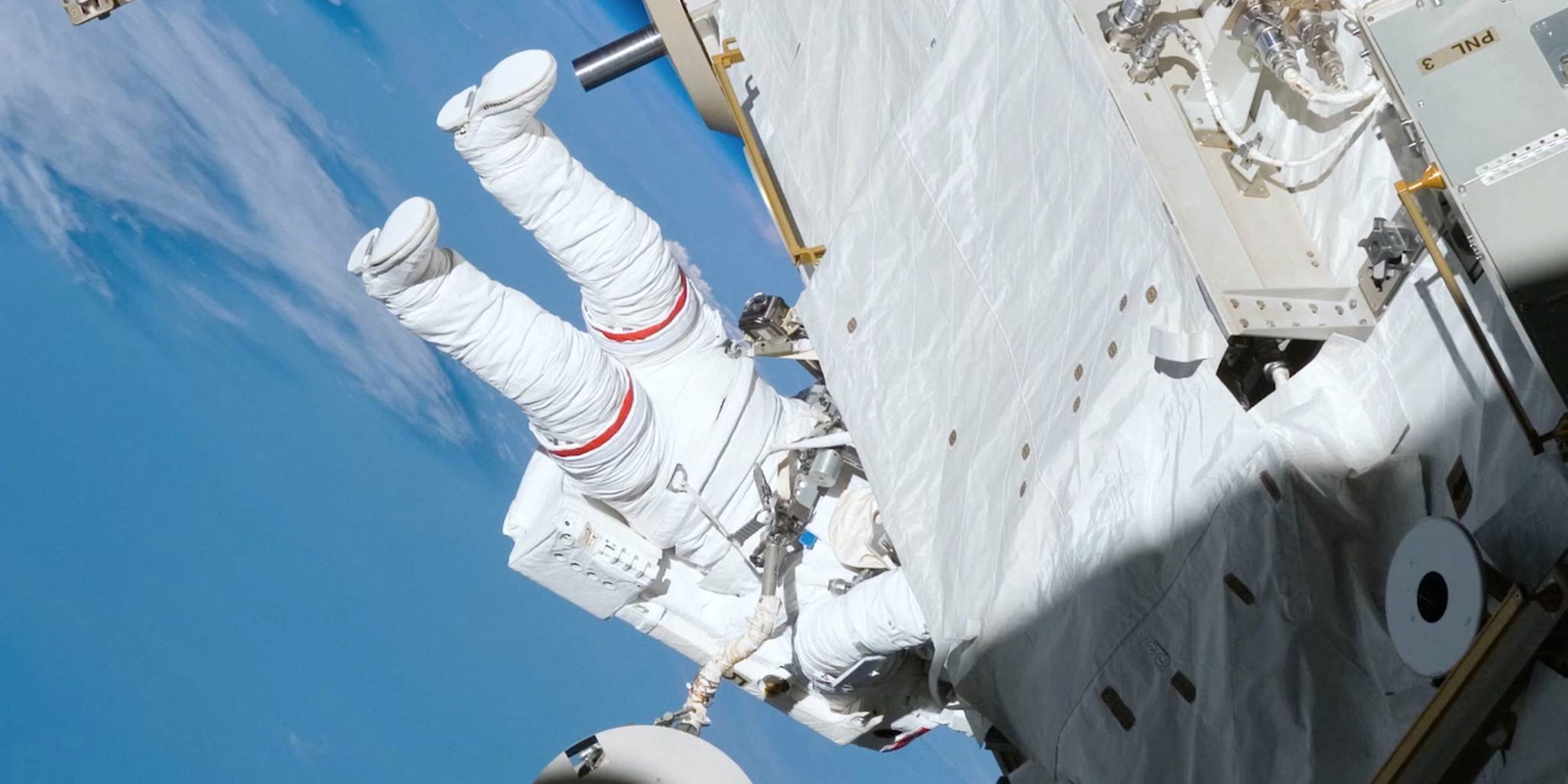 Now you can ‘adopt’ a piece of space debris on Twitter

This cute project is bringing attention to a serious problem.

Humans have messed up Earth more than any species in history, so it’s little wonder our junk pile extends to the outermost reaches of the planet.

During the last 60 years, the trash we’ve left orbiting our world has become a real problem. Just look at the crack a tiny piece of space debris—likely a chip of paint—left in the International Space Station’s cupola window earlier this year. 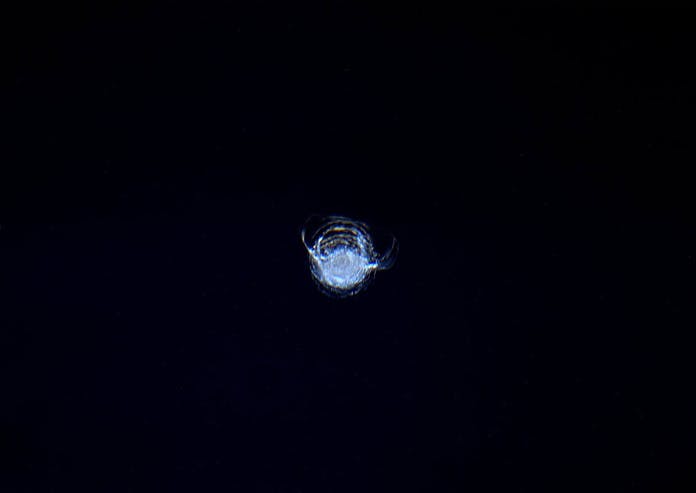 According to the European Space Agency, “Anything above 1 cm could penetrate the shields of the Station’s crew modules, and anything larger than 10 cm could shatter a satellite or spacecraft into pieces.”

ESA’s data shows that of more than 170 million bits of space junk orbiting Earth, 670,000 are bigger than 1 cm and 29,000 are bigger than 10 cm. Space agencies have gotten more responsible about limiting the debris they shed during missions and new regulations require satellites to be deorbited within 25 years, but nobody knows how we should deal with the junk that’s already soaring over our heads.

A new collective art project called Project Adrift, the brainchild of Cath Le Couteur and Nick Ryan, is bringing attention to the problem in a number of interesting ways. First, the pair have created a system that tracks 27,000 pieces of space debris in real time, turning the signals into music.

Second, they’re helping us non-artist/astronaut types get involved by letting us “adopt” pieces of space junk that will tweet about their journeys. Here are your choices:

You can learn more about Project Adrift and the space junk problem in the short documentary below.