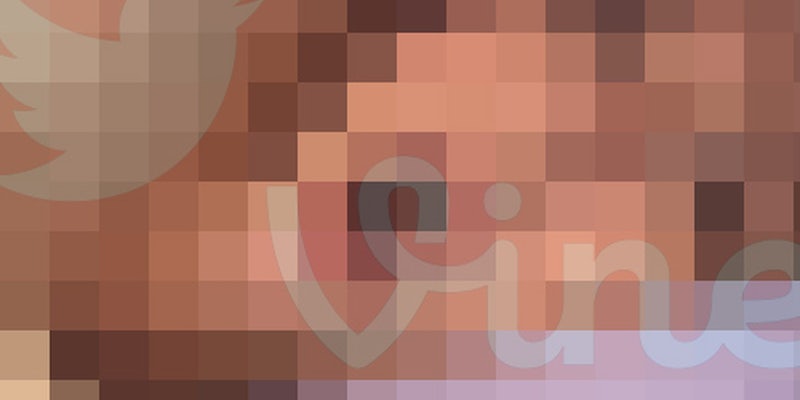 Oh Vine. You were doing so well.

A Vine titled “dildoplay,” posted by user nsfwvine (one of several porn-sharing accounts, including “nsfw” and “pornvine”), was added to the Editor’s Picks section of Twitter’s new video-sharing app Monday morning. That means it landed in your home feed as the No. 1 pick, visible while you were heading to work—or while your kids were on their way to school. 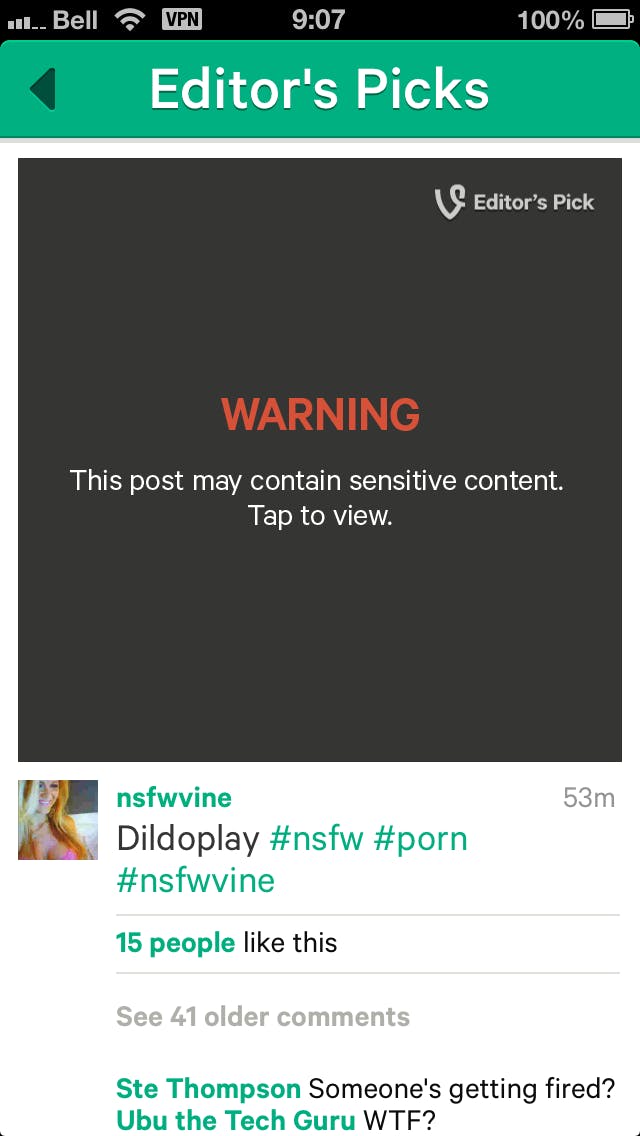 “If this keeps happening, I will delete this app,” commented Joanna Meyer.

“Not into this at all! My kids almost saw this!!!” an outraged Lou Merriweather expressed.

“Is there a way to only view videos from people you follow??” questioned Alaina Gambrell. “If Not, I’m getting off!”

“This was playing while I was in school, I am currently suspended,” complained Patricia Horvath. “Thanks.”

On the other hand, one user was happy to see the material in his feed.

“Love this ideia, but this editors pick just Made my week!!! :)” commented Afonso Santos.

Vine removed the clip from the section by 9:18am ET.

Perhaps we can add “editorial oversight” to the early problems Vine is facing.