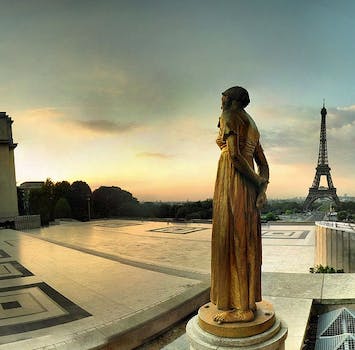 Twitter has yet to delete tweets that used a hateful hashtag last week and even more have cropped up since.

Some French Twitter users are continuing to share anti-Semitic comments despite criticism and complaints from anti-racism groups.

Twitter agreed last week to remove tweets with prejudicial undertones posted under the hashtag #unbonjuif (“a good Jew”), though it has yet to do so. And as is often the case on social media, when one hashtag closes—or at least threatened to close—another opens. With that hashtag being closely watched, unrelenting Twitter users continued the attacks using the hashtag #unjuifmort (“a dead Jew”).

Twitter does not actively monitor what users post. With more than 400 million tweets posted every day, it’s impossible for the company to pay attention to every single tweet and take a proactive approach to messages that are either offensive or deemed illegal in a specific country. Therefore, the company routinely relies on the community to flag tweets that break the law or Twitter’s rules.

Stephane Lilti, lawyer for the French Jewish Students Union (FJSU), claimed around 50 messages under the new hashtag appeared over the weekend. The group reported those to Twitter.

“We are giving a few days for these tweets that we have drawn attention to to be taken of,” Lilti said, according to AFP.

The FJSU threatened to file a court injunction for the removal of the offending #unbonjuif tweets (around 30 of which the group reported) if Twitter did not comply with its demands. The agreement reached between the parties last week was informal, however, and Twitter has yet to remove the messages.

Last week, Twitter blocked a neo-Nazi account in Germany, the first time it has opted to use its country-specific withholding measures. At the time, Twitter said it was ready to block certain content in a given country provided the request be made by competent authorities and that their aim be precise.

The #unbonjuif and #unjuifmort tweets follow a series of violent incidents against Jews this year. In March, a man shot and killed a teacher and three children at a Jewish school in Toulouse in what then President Nicolas Sarkozy deemed an “obvious” anti-Semitic action. Four months later, a teenager, a student of the same school who was wearing “a distinctive religious symbol,” was assaulted on a train by two people.