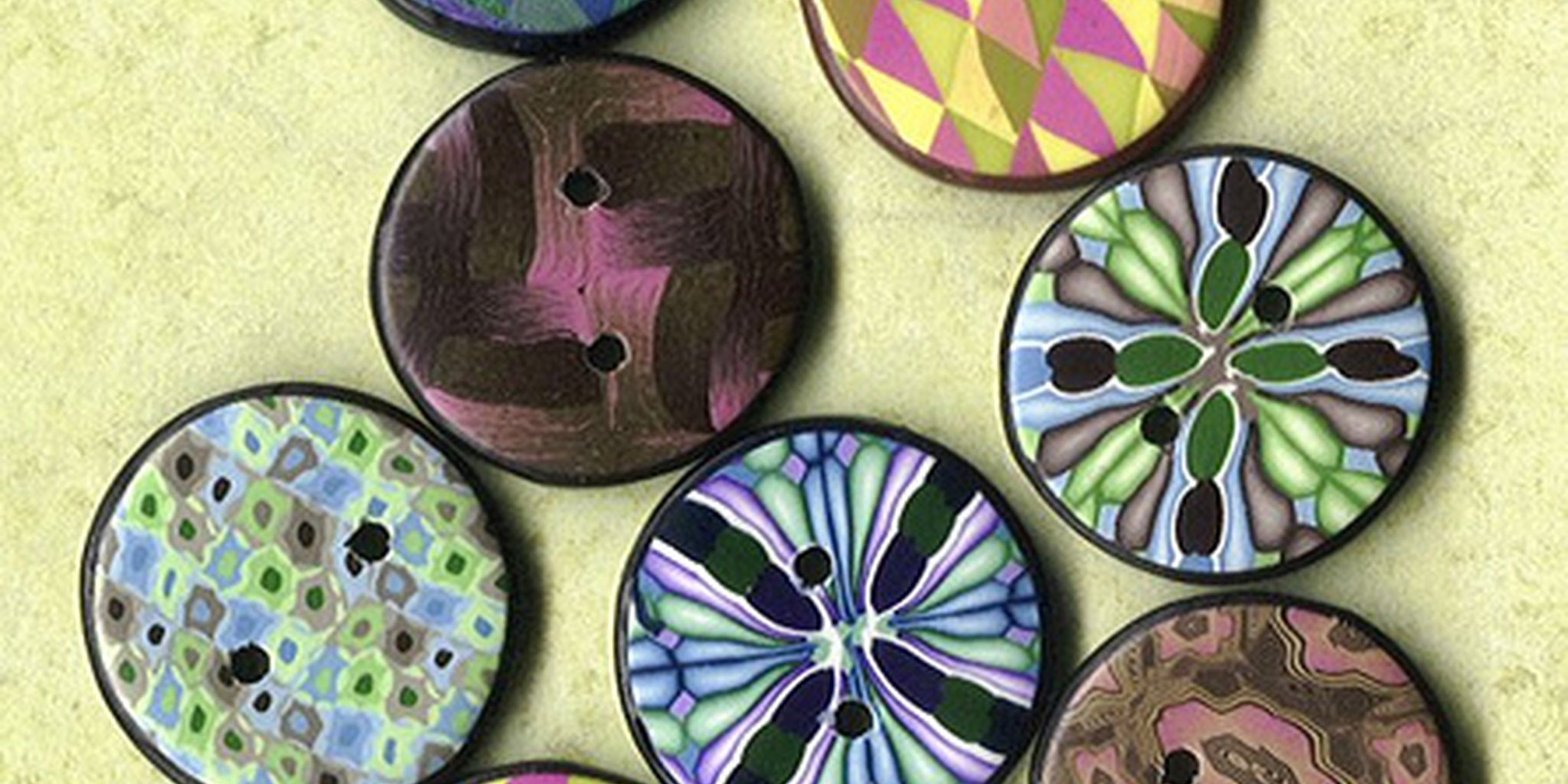 The color scheme is pastel blue and white; the content stream nothing but a stack of headlines and thumbnails. And unlike on social networks or most webforums, users have no control over their appearance: they are nothing but a user name and a submission history.

But now, users are getting some flair.

On Reddit, flair means images or customized text that appear next to a redditor’s name in comments.

Flair is tied a specific subreddit, or section of the site. So, for instance, on the site’s NFL section, r/nfl, you might ask for a logo of the New England Patriots to appear next to your name.  That image will only appear in r/nfl — you’re free to similarly ask for a Red Sox logo in the site’s baseball section, r/baseball, if you want.

Flair isn’t entirely new — small subreddits have been giving their redditors flair for a while now, thanks to some simple custom coding.

But each piece of flair need to be entered by hand.  Worse, there was only so much space available, so subreddits with tens of thousands of subscribers (or more) were completely left out.

Now, subreddit moderators can automate the process. And any subreddit — including monsters like r/politics and r/funny, with their hundreds of thousands of subscribers — can take part.

Reddit’s minimalism has a purpose: it emphasizes good content over flashy junk, and discussion quality over self-aggrandizement. And as fans of Mike Judd’s 2006 movie Office Space know, sometimes flair is just a cover for over-exuberant banality.