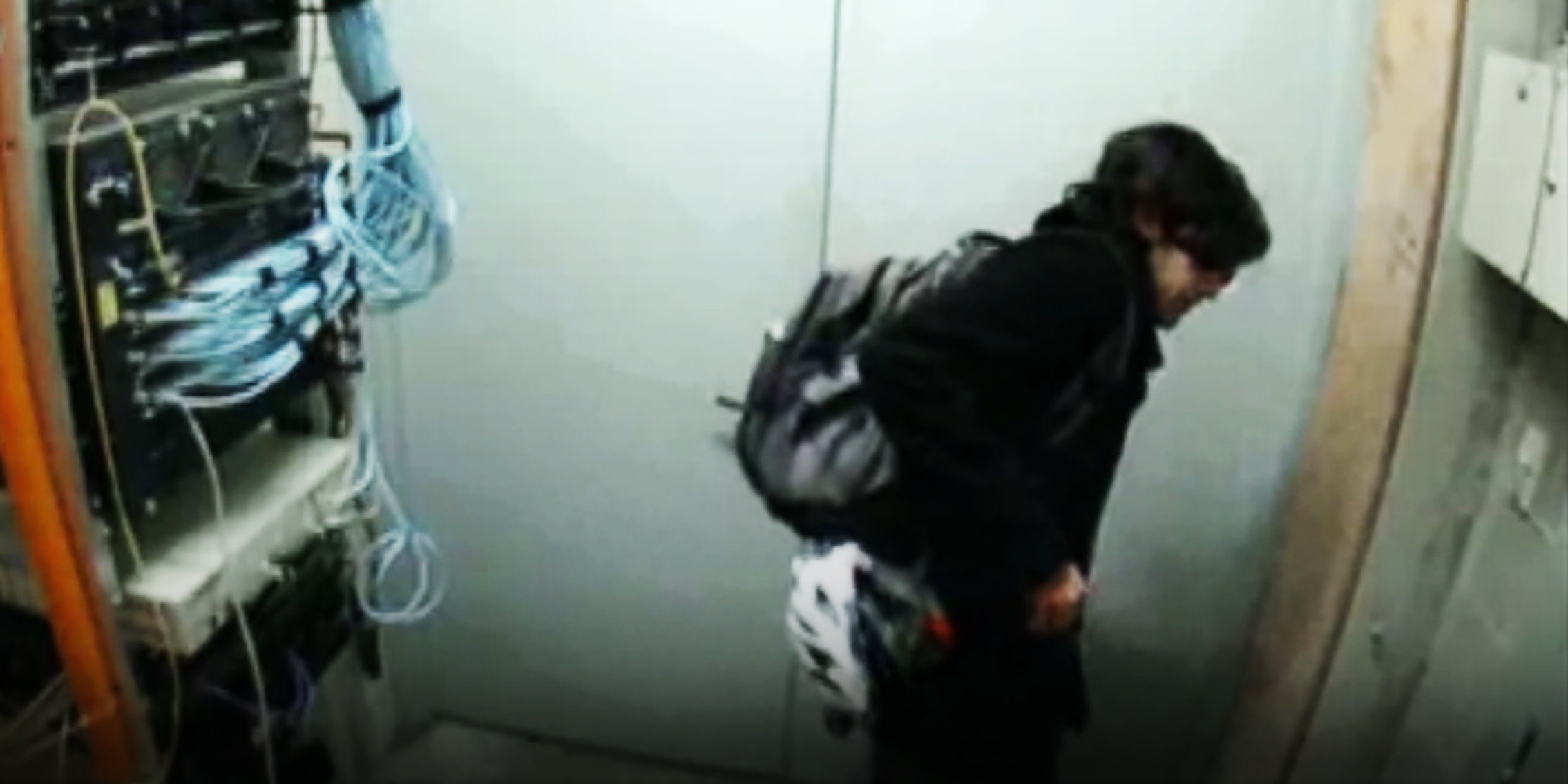 Thanks to the diligence of Wired editor Kevin Poulsen, new information about the criminal investigation against 26-year-old activist Aaron Swartz has been released to the public. The files, obtained through the Freedom of Information Act, include an MIT video of Swartz that was used as evidence in the case against him.

The Secret Service spearheaded an investigation against Swartz in 2011 that led to computer hacking and wire fraud charges. Two years later, financially ruined and still facing the possibility of many years behind bars, Swartz hanged himself in his New York apartment.

Poulsen’s original FOIA request to the U.S. government was filed in February, just over a month after Swartz’s death. The Secret Service refused Poulsen’s initial request, but he stuck to his guns and filed an administrative appeal.

When the appeal was ignored, he sued the Department of Homeland Security.

In July, a federal judge in Washington D.C. issued an order for Swartz’s files to be released. The process was stalled, however, after MIT filed a motion with the court to intervene. The university reportedly feared that members of their staff, who willingly participated in the federal investigation against Swartz, might be identified by the files.

In October, a court agreed to allow MIT to propose redactions to any documentation pertaining to Swartz’s case.

Two weeks later, the Secret Service gave Poulsen 26 pages of agency documents, including an April 2011 interview with Swartz’s former partner, Wired writer Quinn Norton. Although her name had been redacted, Norton confirmed to Poulsen that she was the subject of the interview.

According to the file, the agency’s conversation with Norton revolved mostly around her concern for Swartz’s mental well-being, which indicates that federal prosecutors handling his case were aware of his depression.

The latest release includes the full version of a well-known video of Swartz at MIT. A camera, installed inside a network closet at the university, shows Swartz entering the room. He kneels down off screen, presumably to the concealed laptop he used to download thousands of articles from the academic journal service JSTOR—an action that might have landed him more prison time than someone convicted of first degree manslaughter.

In addition to the video, the new materials include 147 previously unreleased pages related to the Secret Service investigation of Swartz.