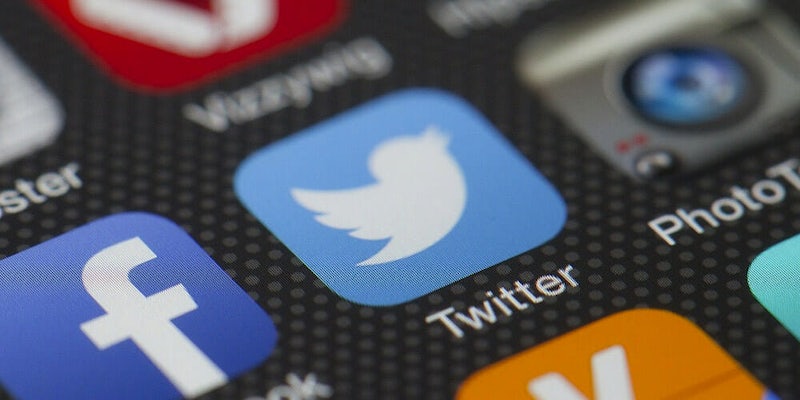 The accounts are being added to an archive that can be used by researchers.

Twitter released information about a new batch of accounts on Thursday that have been removed from the social media platform, which the company says were part of “coordinated, state-backed activities.”

The accounts originated in Iran, Russia, Spain, and Venezuela, the company’s head of site integrity Yoel Roth said in a statement. The accounts are being added to an archive that can be used by researchers.

Many of the Iran-linked accounts tweeted out news content, with an angle that benefited the country. Others used false personas to “target conversations about political and social issues in Iran and globally.”

Four accounts removed from the platform also were associated with the Internet Research Agency (IRA), the Russian troll factory that authorities say was involved in sowing discord online among Americans ahead of the 2016 election.

Other fake accounts included ones associated with the Catalan independence movement in Spain, Twitter said, which appear to have been created to try and influence conversation. Thirty-three accounts were linked to manipulative behavior in Venezuela.

“We believe Twitter has a responsibility to protect the integrity of the public conversation—including through the timely disclosure of information about attempts to manipulate Twitter to influence elections and other civic conversations by foreign or domestic state-backed entities,” Roth said in the statement. “We believe the public and research community are better informed by transparency.”

You can read all of the statement by Twitter here.