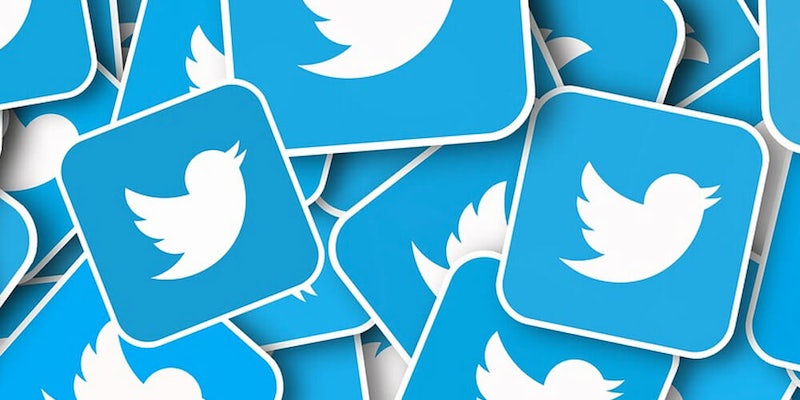 It raised concerns that the action was made at the behest of the Chinese government.

Twitter has been removing the accounts of numerous Chinese-speaking users, raising concerns that the action was made at the behest of the Chinese government ahead of the anniversary of the Tiananmen Square massacre.

The account removals were first noted in a Twitter thread Friday by Yaxue Cao, founder and editor of the China Change news blog.

Cao stated that many of the accounts were known specifically for being critical of China, suggesting that the move could have been made by a “state actor.”

#Developing A large number of Chinese @Twitter accounts are being suspended today. They “happen” to be accounts critical of China, both inside and outside China. @TwitterSupport @TwitterForGood pic.twitter.com/GHYRkofK9v

Twitter later revealed that it had in fact been responsible and described the removals as “routine,” denying that the Chinese government had any part in the decision. The social media platform added that the accounts were banned as part of their effort to combat “platform manipulation, including spam and other inauthentic behaviors.”

However, some of these were involved in commentary about China. These accounts were not mass reported by the Chinese authorities — this was a routine action on our part.

“Sometimes our routine actions catch false positives or we make errors,” Twitter said. “We apologize. We’re working today to ensure we overturn any errors but that we remain vigilant in enforcing our rules for those who violate them.”

Despite the reassurances, Cao argued that Twitter’s explanation made little sense and called for further investigation.

Per @Twitter’s explanation, it’s cleaning up CCP bots but accidentally suspended 1000s anti-CCP accts. That doesn’t make sense. 1 thing twitter needs to look into is if this process was abused by some1 on its payroll. A dark thought but not implausible. @Policy @twittersecurity

The issue even attracted the attention of Sen. Marco Rubio (R-Fla.), who accused Twitter of becoming a censor for the Chinese government.

.@twitter has apparently suspended a large number accounts that are critical of #China including accounts of people outside of China. Twitter has become a Chinese govt censor. https://t.co/TsDQZs7juq

Many online speculated that the apparent purge was linked to June 4, the 30th anniversary of the Tiananmen Square massacre. The taboo incident, which the Chinese state actively works to keep hidden from the public, involved a 1989 pro-democracy protest that ended with the communist regime killing countless people.

“That incident was a political turbulence and the central government took measures to stop the turbulence, which is a correct policy,” Fenghe said.

Every year, the Chinese government works to scrub any references to the event, as the anniversary draws near. Last month, Chinese authorities arrested documentary filmmaker Deng Chuanbin after he tweeted an image of a liquor bottle that referenced the massacre.