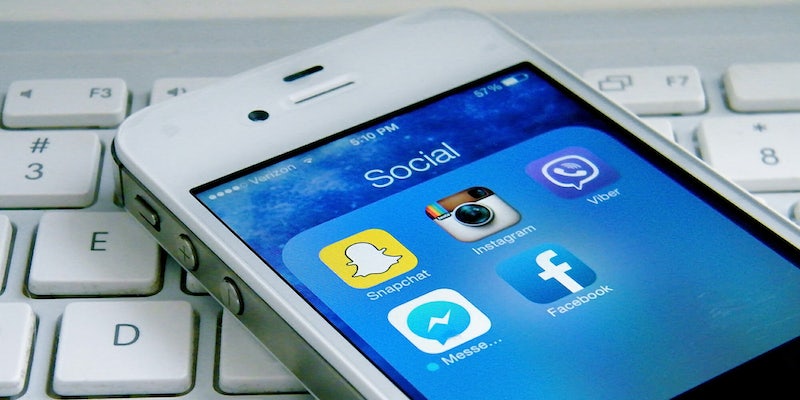 The group includes all the major social media sites.

Major technology firms and social media giants are meeting today to discuss their plans to battle the spread of misinformation ahead of the midterm elections later this year, according to a new report.

BuzzFeed News reports Facebook, Google, Microsoft, Snapchat, and other major companies will meet at Twitter‘s headquarters on Friday to discuss their plans.

Since then, social media sites have said they have taken down several pages that they believed were nefarious in nature. Last month Facebook announced it suspended several “inauthentic” accounts it believed was spreading politically-driven content.

Earlier this week Microsoft said it found six websites that were fake U.S. political sites, which aimed to steal information from visitors.

An email obtained by the news outlet shows the companies will discuss how they are working to counter similar campaigns in the future, problems each company is facing, and whether or not they should have similar meetings in the future.

You can read all of BuzzFeed News’s report here.