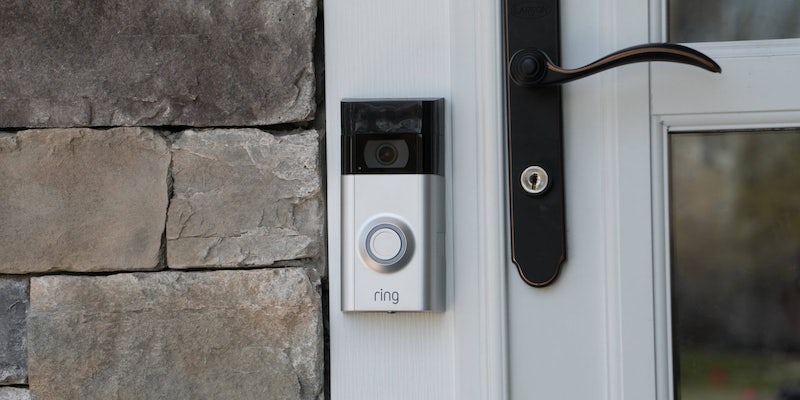 Ring should be shut down ‘immediately,’ Amazon engineer warns

The engineer made his feelings known in a Medium post from Amazon Employees for Climate Justice.

An Amazon engineer has called for Ring, the tech giant’s smart doorbell company, to be “shut down immediately” in the wake of numerous privacy concerns that have been raised in recent months.

Max Eliaser, an Amazon software-development engineer, made his concerns known in a recently published Medium post from Amazon Employees for Climate Justice. The group planned a September walkout in protest of the company’s climate inaction.

Eliaser cited “privacy issues” surrounding Ring cameras, which have been criticized in the wake of a number of hacks,  for exposing WiFi passwords, and over the company’s relationship with law enforcement. Some Ring employees were also caught watching customer videos.

“The deployment of connected home security cameras that allow footage to be queried centrally are simply not compatible with a free society,” Eliaser wrote in the Medium post. “The privacy issues are not fixable with regulation and there is no balance that can be struck. Ring should be shut down immediately and not brought back.”

The company told the senator that it does not require law enforcement agencies to delete materials shared with them by Ring users. This raised concerns for the senator.

“If you’re an adult walking your dog or a child playing on the sidewalk, you shouldn’t have to worry that Ring’s products are amassing footage of you and that law enforcement may hold that footage indefinitely or share that footage with any third parties,” Markey said in a statement in November.