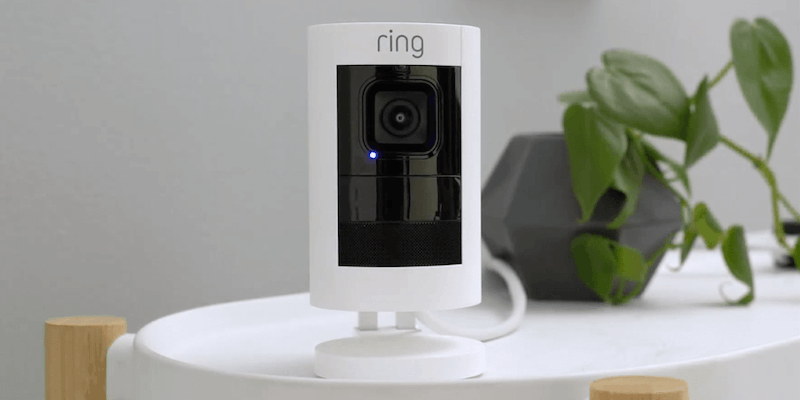 The admission was made in a letter from the company to U.S. senators.

Ring, the security camera company owned by Amazon, admitted in a letter to five senators that four employees were fired for improperly accessing customer videos.

The Jan. 6 letter, obtained by Motherboard, was in response to numerous questions regarding Ring’s policies for protecting consumer data.

Ring conceded that it had been alerted to incidents involving four employees who viewed video content outside the scope of their job.

“We are aware of incidents discussed below where employees violated our policies,” the letter reads. “Over the last four years, Ring has received four complaints or inquiries regarding a team member’s access to Ring video data.”

Ring states that the reports led to individual investigations that ultimately resulted in the termination of each employee. The company also said that it has since limited the number of people with access to stored customer videos to just three employees.

The news comes amid a growing public relations problem for Ring, which has been beset by controversy over its products.

As reported by The Intercept in January of last year, Ring allowed a team of workers in Ukraine to access user videos as part of a research and development initiative.

Ring has also come under fire for its lax security standards, which have resulted in countless users having their accounts breached by hackers. The company announced this week new security mechanisms designed to keep accounts from being compromised.