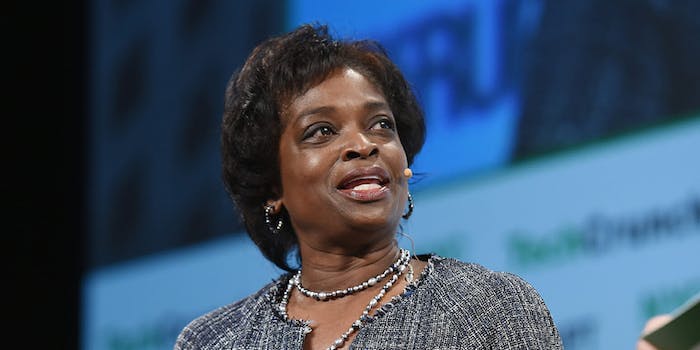 Former FCC commissioner blasts Ajit Pai on her way out

The net neutrality advocate had some harsh words.

Former Federal Communications Commission (FCC) Commissioner Mignon Clyburn, a staunch net neutrality advocate who announced she would step down last month, has some choice words for the agency used to be a part of.

“In an ideal world, we wouldn’t need regulation,” she said. “We don’t live in an ideal world, all markets are not competitive, and when that is the case, that is why agencies like the FCC were constructed. We are here as a substitute for competition.”

The former commissioner also blasted Pai’s “deregulatory lens” since being named the head of the FCC.

Clyburn told the news outlet “it would take a whole lot of disruption for him to believe that this free market approach, this deregulatory approach, is not justified—a whole lot of harm, and I mean a whole lot.”

The former FCC commissioner announced last month that she would step down from the agency. During the FCC’s repeal of net neutrality rules, she said she was “outraged” and said agency was “handing the keys” of the internet to a “handful” of corporations.

You can read all of Clyburn’s interview with Ars Technica here.