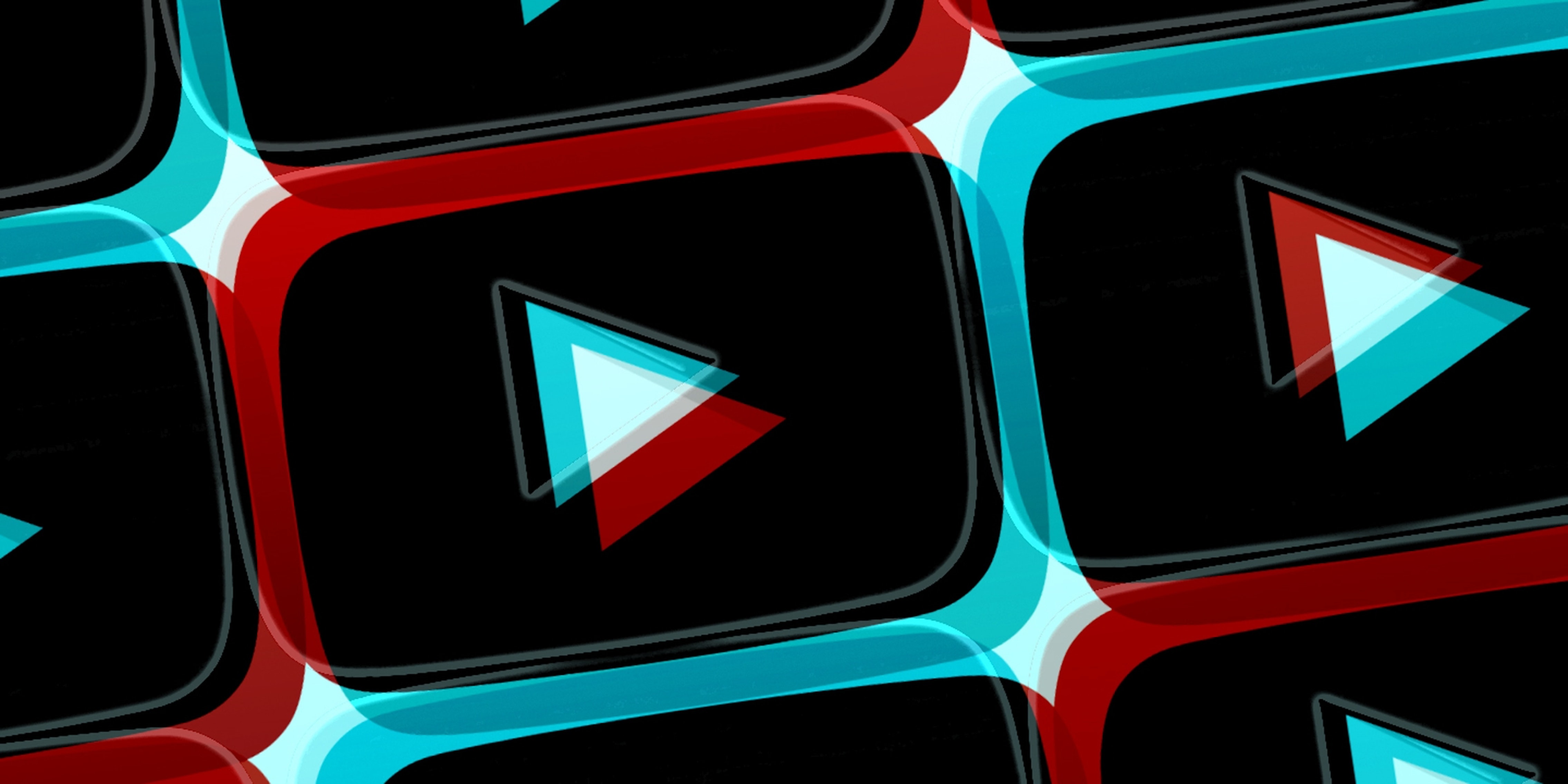 Will it make a difference?

YouTube now links to sites such as Wikipedia and Encyclopedia Britannica in order to help debunk conspiracy theory videos. YouTube first started adding these fact-checking links to a small number of videos in July. Thus far, such fact-checking links have started to appear on videos about climate change, the Oklahoma City bombing, and the Holocaust.

Fact-checking information shows up as a small blurb beneath a video with the debated subject as a headline. A brief explanation sits below with a link to the related Wikipedia or Encyclopedia Britannica entry located underneath that.

Many conspiracy theory videos have yet to receive this new level of annotation, but YouTube told Slate it will continue to add new topics as it rolls out its fact-checking efforts.

While some may consider conspiracy videos to be harmless, or an expression protected by free speech, in some cases it’s harmful. With the virality of content on the internet today, a false claim can perpetuate quickly. Such has been the case in India, where viral WhatsApp posts have led to a number of murders and lynchings. Here in the U.S., parents of victims in school shootings like Sandy Hook have to deal with conspiracy theorists abusing the images of their children. They sometimes have to deal with threats to their families, as well.

Like other social media giants, YouTube has removed some of the worst offenders of conspiracy theories on the site, such as InfoWars. However, there are plenty of other accounts that push a wide variety of unproven or factually incorrect content.