Photo via janitors/Flickr (CC BY 2.0)

This tiny Windows 10 computer lives inside its own power adapter

It will turn your TV into a computer.

Ahead of Microsoft’s Windows 10 release next month, the company unveiled a handful of new devices designed for the new operating system.

Along with new laptops and tablets, the company showed off a totally new form factor—a mini-PC that’s also a power adapter.

The Quanta Compute Plug can turn your TV or any monitor into a Windows 10 computer by plugging it into the HDMI port. You can control your TV through Cortana, Microsoft’s intelligent personal assistant, using Bluetooth. The tiny PC has two USB 3.0 ports and one HDMI port. 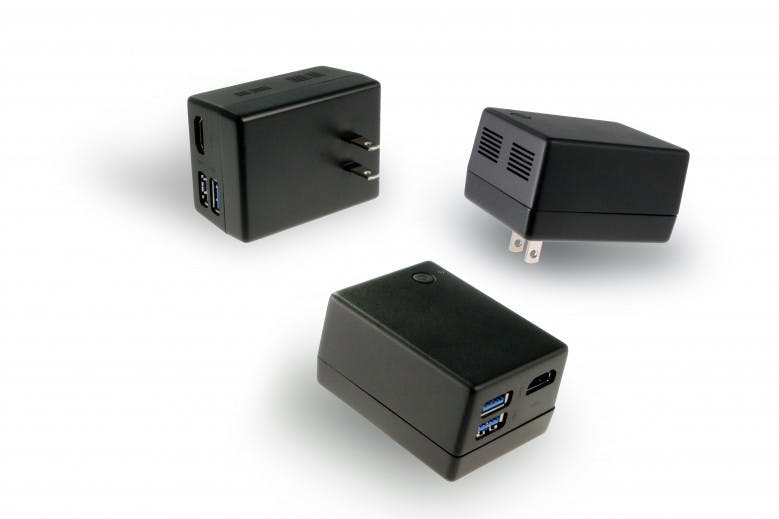 Intel recently debuted the Compute Stick, its own fully functional computer that can fit in your pocket. Though early reviews aren’t exactly impressed with the device itself, small new PCs like the Compute Stick and the Quanta Compute Plug could change the way people interact across devices.

Microsoft unveiled the new device at the Computex conference in Taiwan this week. Unfortunately, the company didn’t give any additional information as to when it might be available to purchase, or how much it will cost.

Photo via janitors/Flickr (CC BY 2.0)