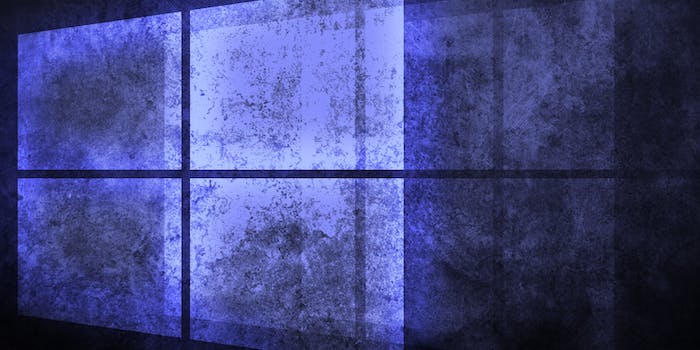 Microsoft initially saw some pretty impressive numbers for its free Windows 10 upgrade program, setting a one-month adoption record following its rollout. But the company might have gone one step too far in trying to maintain that momentum.

In a recent Windows 7 and 8.1 update, Microsoft switched the option to upgrade to Windows 10 on by default, causing users to install an entirely new operating system without realizing it.

The Windows Update installer, which typically offers a breakdown of each update and categorizes them based on how urgent they are, is the source of the problem.

The “Upgrade to Windows 10” option, which has been around for some time now, has always remained unchecked by default, but as Ars Technica noticed, a recent update flipped it on without prompting the user. This has caused significant confusion among some Windows 7 and 8.1 users, who assumed they were installing only the recommended updates for their existing OS.

In a statement, Microsoft admitted the change but insisted that it was unintentional.

As part of our effort to bring Windows 10 to existing genuine Windows 7 and Windows 8.1 customers, the Windows 10 upgrade may appear as an optional update in the Windows Update (WU) control panel. This is an intuitive and trusted place people go to find Recommended and Optional updates to Windows. In the recent Windows update, this option was checked as default; this was a mistake and we are removing the check.

As you might have guessed, this explanation isn’t sitting well with the Windows user community, many of whom are calling out Microsoft about the “accident.”

I don't think it was an accident that Windows 10 was automatically installed to some older systems. But Win10 is great, try it out.