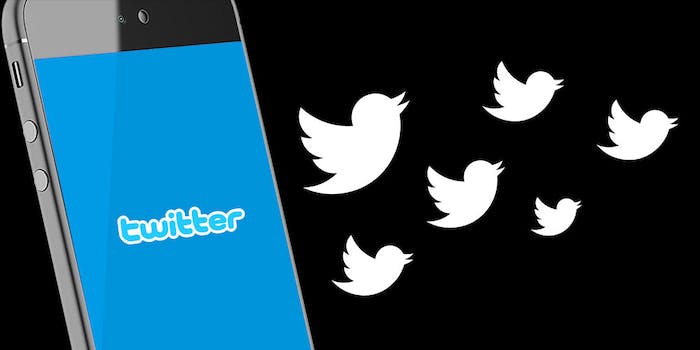 The accounts were allegedly targeting followers of the Bahá'í Faith.

The Bahá’í Faith, which is not recognized as an official religion by the Iranian government, is said to be the most persecuted religious minority in the country. It is believed that more than 300,000 people in Iran practice the Bahá’í Faith.

Both Mehr and YJC pushed back against Twitter’s decision, arguing that the site’s actions were unwarranted.

Mehr, which denounced their suspension as “illegal,” believes that Twitter’s actions were spurred after Iran’s seizure of a British tanker in the Strait of Hormuz.

The YJC, on the other hand, said that its Twitter account was used for nothing more than spreading news stories, not harassment.

Several other Iranian outlets, including the Fars agency and the English-language Press TV, were not among those suspended and remain active on the site.

Even though Twitter is banned in Iran, the country’s government runs numerous accounts. Iranian citizens are also known to access the site by using virtual private networks (VPNs).

The suspensions come as tensions rise between the U.S. and the Middle Eastern country following President Donald Trump’s decision to leave the Iran nuclear deal.