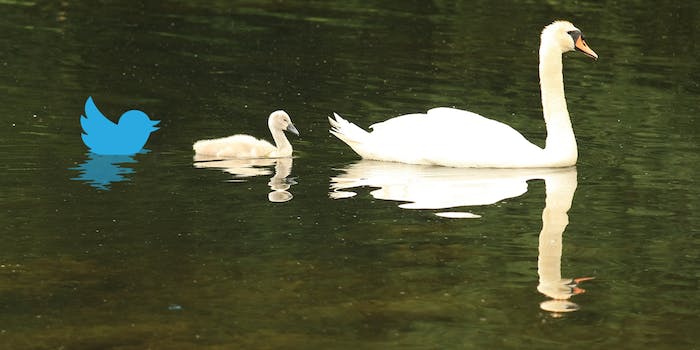 What black magic has done this!?

The Twitterverse is in an uproar because many of its favorite tweets have vanished into thin air. CNBC, Daily Mail, The Ellen Show, One Direction, Lady Gaga, and Justin Bieber’s accounts all appear to have been affected by a bug. Twitter is investigating.

omg gaga’s iconic “DO NOT LEAVE YOUR CHILDREN WITH LADY GAGA” tweets was deleted :(

One standout casuality among the carnage: The most retweeted tweet of all time. That’s right, Ellen’s epic, celebrity-filled selfie from the Oscars that has spawned by a copycat and plenty of Twitter attention has gone M.I.A.

But the most heartbreaking deleted tweet is the deceased Glee star Cory Monteith’s, whose last tweet is now gone.

Twitter hasn’t responded to our request for comment yet, but its status account says it’s experiencing a bug that’s causing some tweets not to show up.