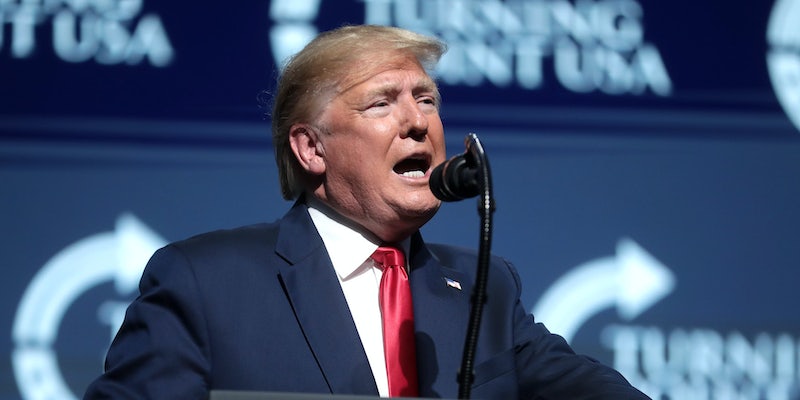 Nearly 10,000 people wrote Facebook to weigh in on its decision to ban Trump

The Oversight Board said more than 9,000 people weighed in on the ban.

Facebook‘s Oversight Board is delaying its much-anticipated decision regarding former President Donald Trump‘s indefinite ban from the platform.

Following the riots at the Capitol in January and posts the former president made about it on Facebook, CEO Mark Zuckerberg announced it would ban Trump from the platforms indefinitely.

That decision was referred to the Facebook Oversight Board, which is an independent group that weighs in on content moderation.

In January, the Oversight Board opened up public comments ahead of its decision, and on Friday, the board said that more than 9,000 people weighed in.

It also announced that its decision about Trump’s ban would be made “in the coming weeks.”

“The Board will announce its decision on the case concerning former US President Trump’s indefinite suspension from Facebook and Instagram in the coming weeks. We extended the public comments deadline for this case, receiving 9,000+ responses,” the Oversight Board tweeted on Friday.

It added: “The Board’s commitment to carefully reviewing all comments has extended the case timeline, in line with the Board’s bylaws. We will share more information soon.”

A decision on Trump’s indefinite ban was expected to be made around now, according to Bloomberg. But it appears that the Oversight Board wants more time to review the comments submitted to it before making a decision.

In January, the board said Facebook was asking it to decide whether it made the right choice in banning Trump indefinitely.