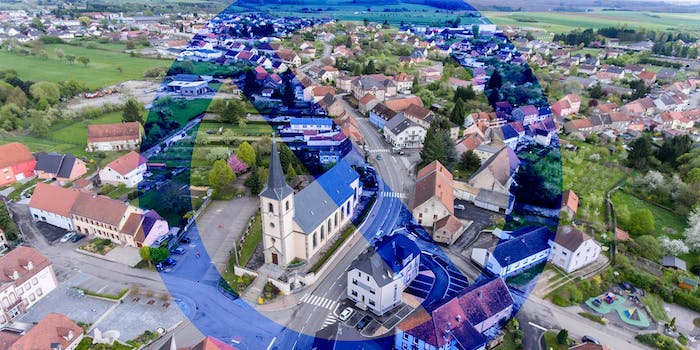 Facebook takes down official page for the French town of Bitche

'The most astonishing thing is that Facebook took so long to correct this.'

In an unusual turn of events, the Facebook page for Bitche, a small town in northeastern Moselle, France, was taken down on March 19, as Zuck’s offensive verbiage police pulled the town’s name into the social platform’s unusually stringent dragnet.

According to Politico.eu, the Monday takedown temporarily forced Valérie Degouy, the town’s communications administrator, to generate a new page labeled after the area postal code, Mairie 57230.

In technical terms, per Wikipedia, Bitche was founded in the 17th century and is “a commune in the Moselle department of the Grand Est administrative region in northeastern France. It is the Pays de Bitche’s capital city and the seat of the canton of Bitche and the communauté de communes du Pays de Bitche.”

Degouy explained to Radio Mélodie on Monday that she appealed to the tech giant that Facebook’s algorithm made a mistake: “I tried to reach out to Facebook in every possible way, through different forms, but there’s nothing [I could] do.”

“I already had problems when I created the town’s Facebook page. I could not enter the word Bitche; it was impossible,” she said. “I had to create a page that I had called Ville fortifiée, and change it afterwards, in the description, to say that it was the official page of the town of Bitche and point out at the same time, the username was Ville de Bitche. At that time in 2016, it was allowed.”

She added, providing further proof that the town name’s accuracy: “There is a logo of the city of Bitche which clearly shows that it is Bitche. The cover photo is the town hall.”

At long last, Facebook restored the original page on Tuesday, almost a month later. The mayor, Benoît Kieffer, said in a Facebook post, translated by the Guardian: “The name of our town seems to suffer from a bad interpretation … the most astonishing thing is that Facebook took so long to correct this.”

Kieffer continued: “The president/director general of Facebook France has just contacted me personally to tell me the Ville de Bitche page is published again and to apologize for the inconvenience caused.”