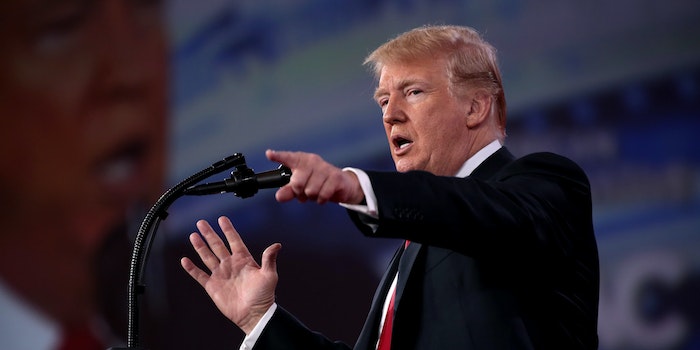 You can weigh in on the decision.

Facebook’s independent Oversight Board has opened up public comments ahead of making a ruling on the social media giant’s decision to ban former President Donald Trump indefinitely.