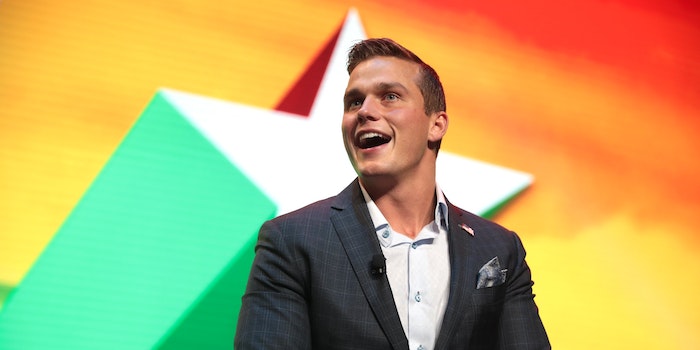 The Capitol riots of Jan. 6 were the high-water mark of false allegations that the 2020 election was stolen.