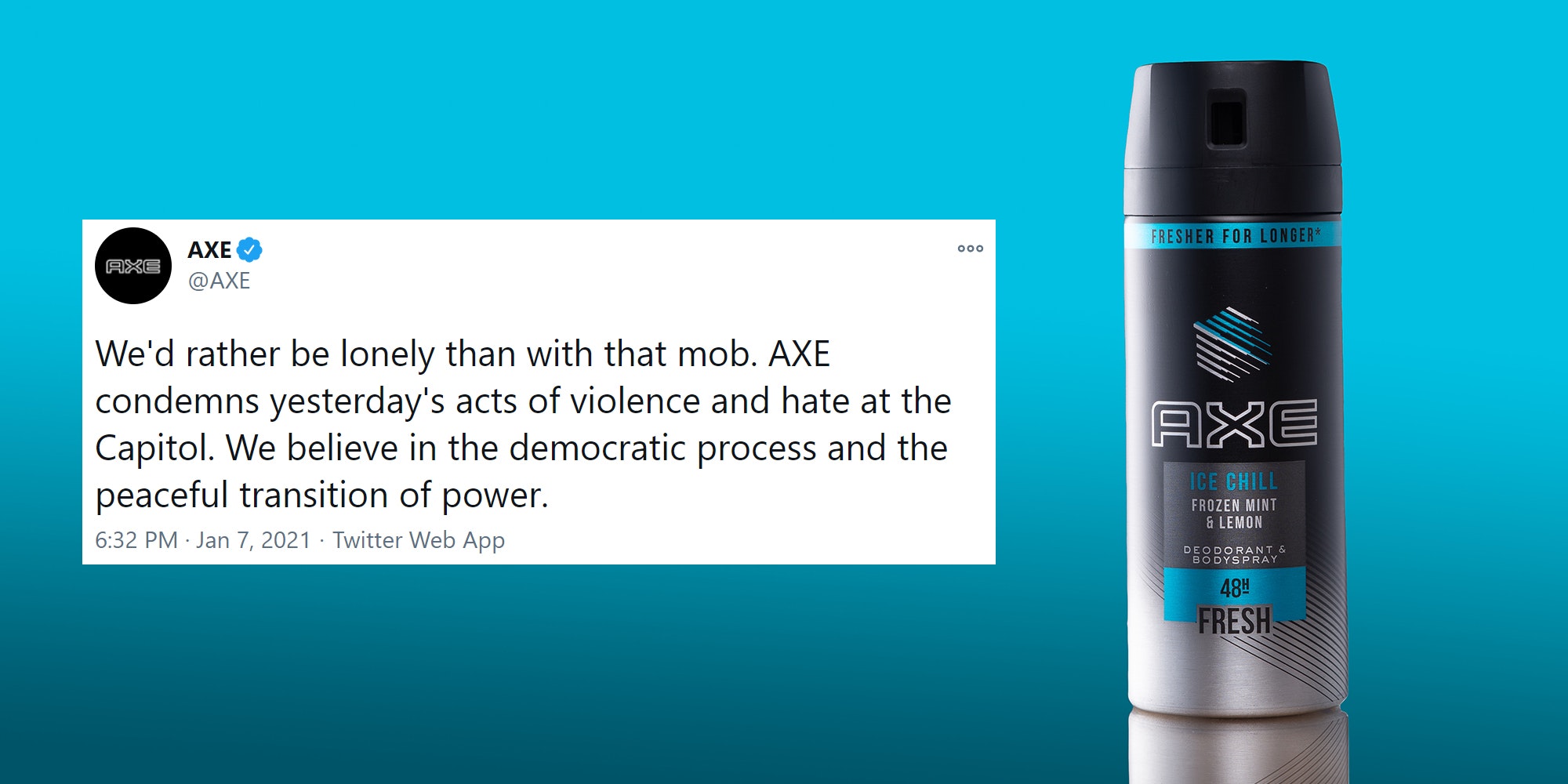 The brands are condemning the Capitol riots

The call came in the aftermath of an attack that left five dead.

Brands and business leaders alike are condemning Wednesday’s attack on Capitol Hill after a group of rioters stormed the Capitol in an attempt to stop Congress from certifying the results of the 2020 presidential election, offering both strong rebukes and head-scratching.