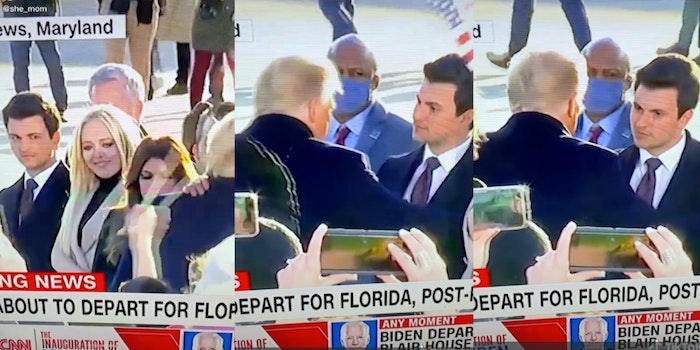 'He’s going to be the one (who) exposes the entire family.'