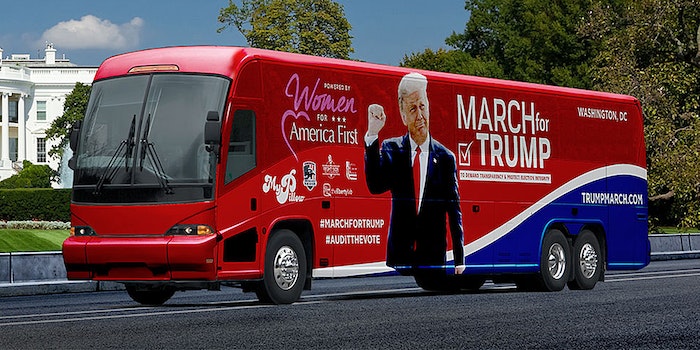 Two pro-President Donald Trump rallies—the “March for Trump” and Stop The Steal’s “Wild Protest”—are slated to occur in Washington, D.C. on Wednesday, Jan. 6th. Both have the same goal of baselessly asserting there was widespread voter fraud in the 2020 election.