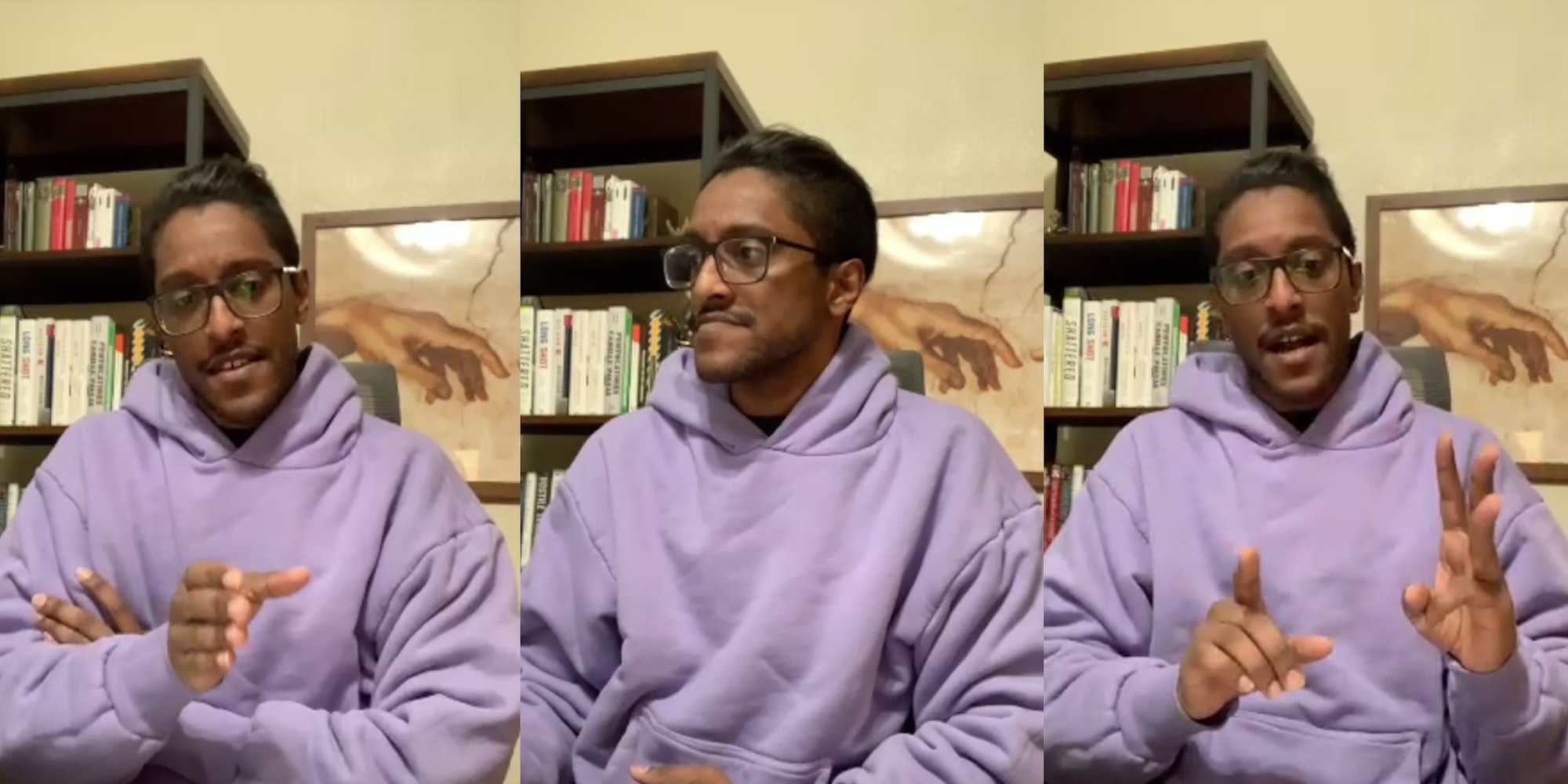 ‘Stop the Steal’ leader threatens ‘something bad’ might happen to D.C. hotel after it closes doors to MAGA march

The hotel has become a favorite place to stay among the Proud Boys and MAGA types.

The Hotel Harrington, a Washington, D.C. hotel, announced it would be closed during a pro-Trump march on Jan. 6, resulting in an outcry from the “Stop the Steal” rally organizing group.