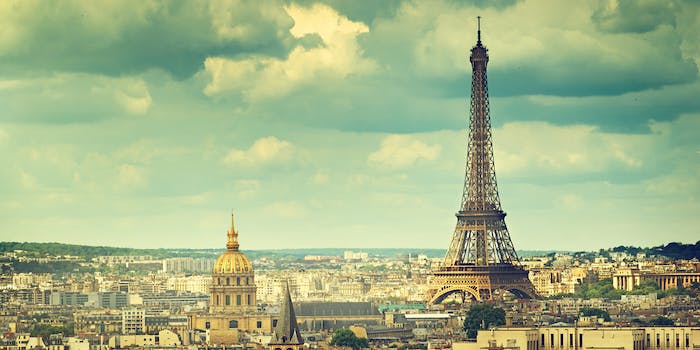 Are you planning a European vacation?

“U.S. citizens should always be alert to the possibility that terrorist sympathizers or self-radicalised extremists may conduct attacks with little or no warning,” the State Department release reads.

Supporters of the so-called Islamic State and al-Qaeda “have the ability to plan and execute terrorist attacks in Europe,” the State Department warns.

According to U.S. officials, the alert was not prompted by a specific terror attack but was issued because of the continued and perceived threat. In recent months indictments have taken place in in France, Russia and the United Kingdom.

In a list that will throw off almost every sightseeing itinerary, the State Department is advising tourists to stay away from shopping malls, government buildings, restaurants, churches, hotels, and airports.

The newly issued travel alert, in force until Sept. 1, will reinstate a similar official warning that expired in February.

The government is advising you to check out the U.S. embassy website in the country you plan to travel, to practice vigilance and to register with the State Department’s Smart Traveler Enrollment Program (STEP) for alerts.