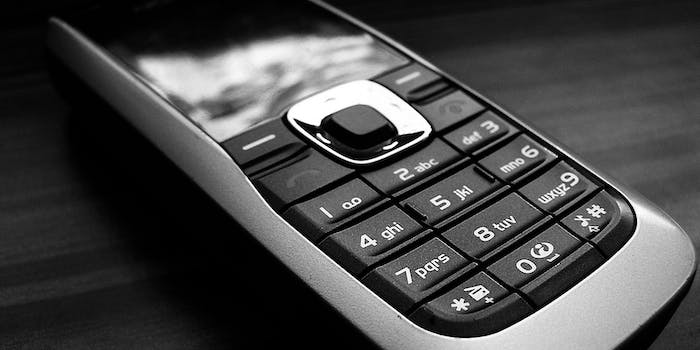 Remember Snake? It’s about to get a modern makeover

Before mobile games were empire builders capable of launching billion dollar companies and running ads during the Super Bowl, there was Snake. Built by Taneli Armanto and installed on every Nokia device of the era—like a U2 album except people actually wanted it—the little pixelated game became the preferred method of time passing and battery draining during the dumb phone era. The good news? Snake is making a comeback. 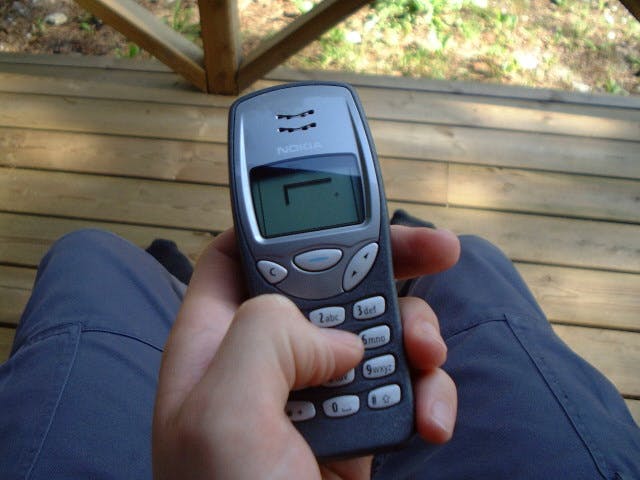 Taneli Armanto and Finnish design studio Rumilus Design will launch Snake Rewind into the world on May 15, making the game available for Android, iOS, and Windows devices. For Armanto, the experience of building his game for modern platforms has been starkly different than programming the original Snake.

“Back at time there were limitations – very small black and white display, very limited ROM memory to carry the game in,” he explained to the Daily Dot. “Now that there are bigger, full colour displays and quite much more memory, designing more features is possible.” 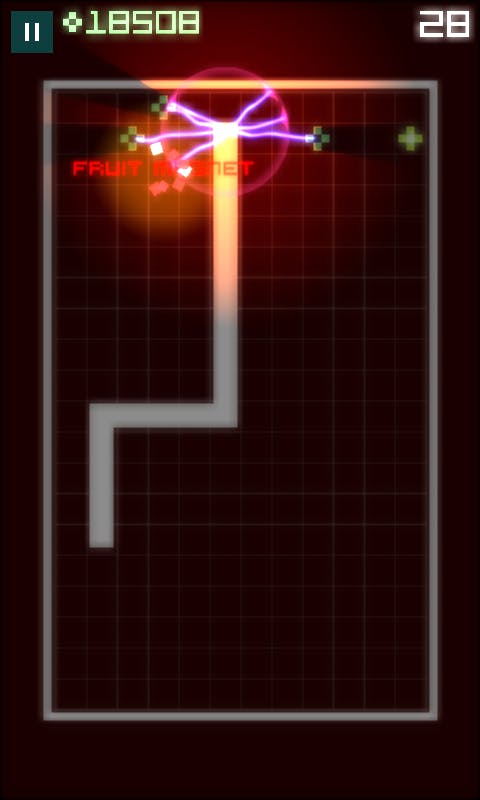 The modern reimagining of the game is defined by the ability to turn back the game to undo a mistake, as well as additional powerups and more complex level design. Armanto said while building the original Snake, he never imagined trying to program features into the game like the ones found in Snake Rewind.

“I didn’t even dream about more features then,” he said. With the of the Rumilus Design team and fellow designer Tom Ekström, Armanto was able to give Snake an overdue modern makeover. But he said one thing never changed: he made sure to “remember the keep it simple principle.”

The biggest challenge to overcome in making the transition to today’s smartphones was the fact that the touch screen has eliminated what was once the primary controller for Snake. The keypad is gone, meaning the tactile feeling of pressing the 2, 4, 6, or 8 key to make the snake change directions is gone with it. 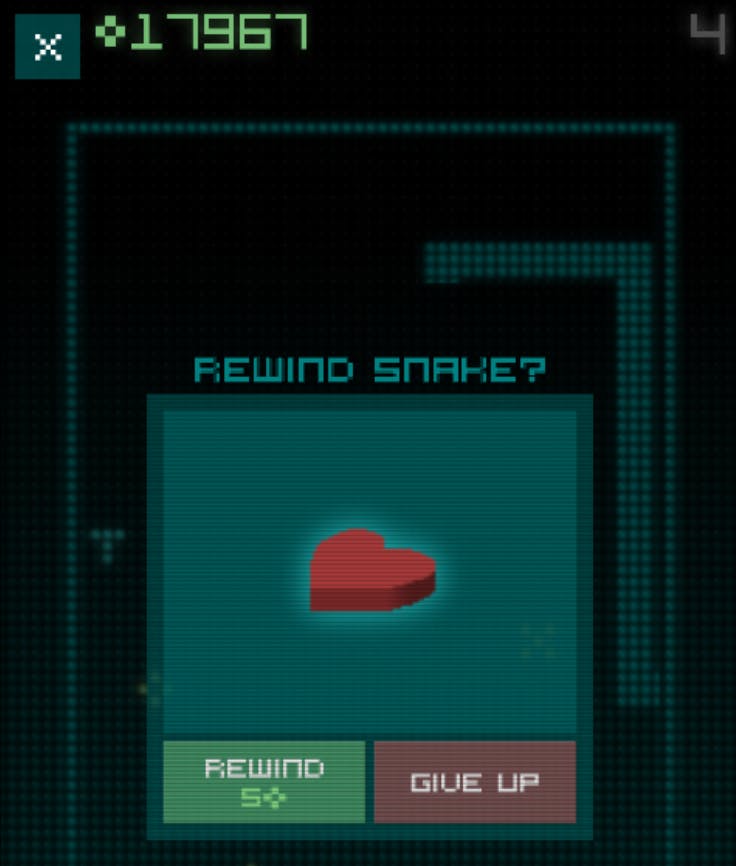 In its place is a new touch-centric control method. “That seem to work fine,” Armanto said. “So fine that there is the same feel in the game.” He said the rest of the transition hasn’t been too challenging thanks to his guiding principle. “Just keep things simple and all goes well.”

Snake first appeared on the Nokia 6110 in 1997. By now, mobile games have surpassed even the console offerings of that time. While titles from powerhouse studios duke it out for the top spot in the App Store, the creator of the original mobile addiction hopes Snake can reclaim its rightful throne.

It’s hard to say if Snake Rewind can capture the same lightning in a bottle that made the original title such a hit. There was certainly less competition for screen time back in the days of the feature phone.

But something about Snake has made it stick around in the minds of the people who grew up with it in their pocket. It’s driven plenty of knock-off versions of the game to pop up over the years, including an offering appearing on the Apple Watch.

Armanto said he never expected the game to become as ubiquitous as it is. “The whole publicity and the interest towards the game has surprised me very much,” he said. “It did surprise me back then and it does now, again. Sure I knew that, keeping it very simple and enjoying to play the game myself, SOME people will definitely like and play it, but that it would become so popular I didn’t think of.”

If Snake Rewind ever reaches the point that it’s installed on every phone, it’ll be by choice of the users this time. Armanto isn’t worried about that, though, just like he wasn’t when he made the original.

“Beforehand I didn’t worry too much if it would be popular or not – it was my task to just put some games into the phone and I did.”