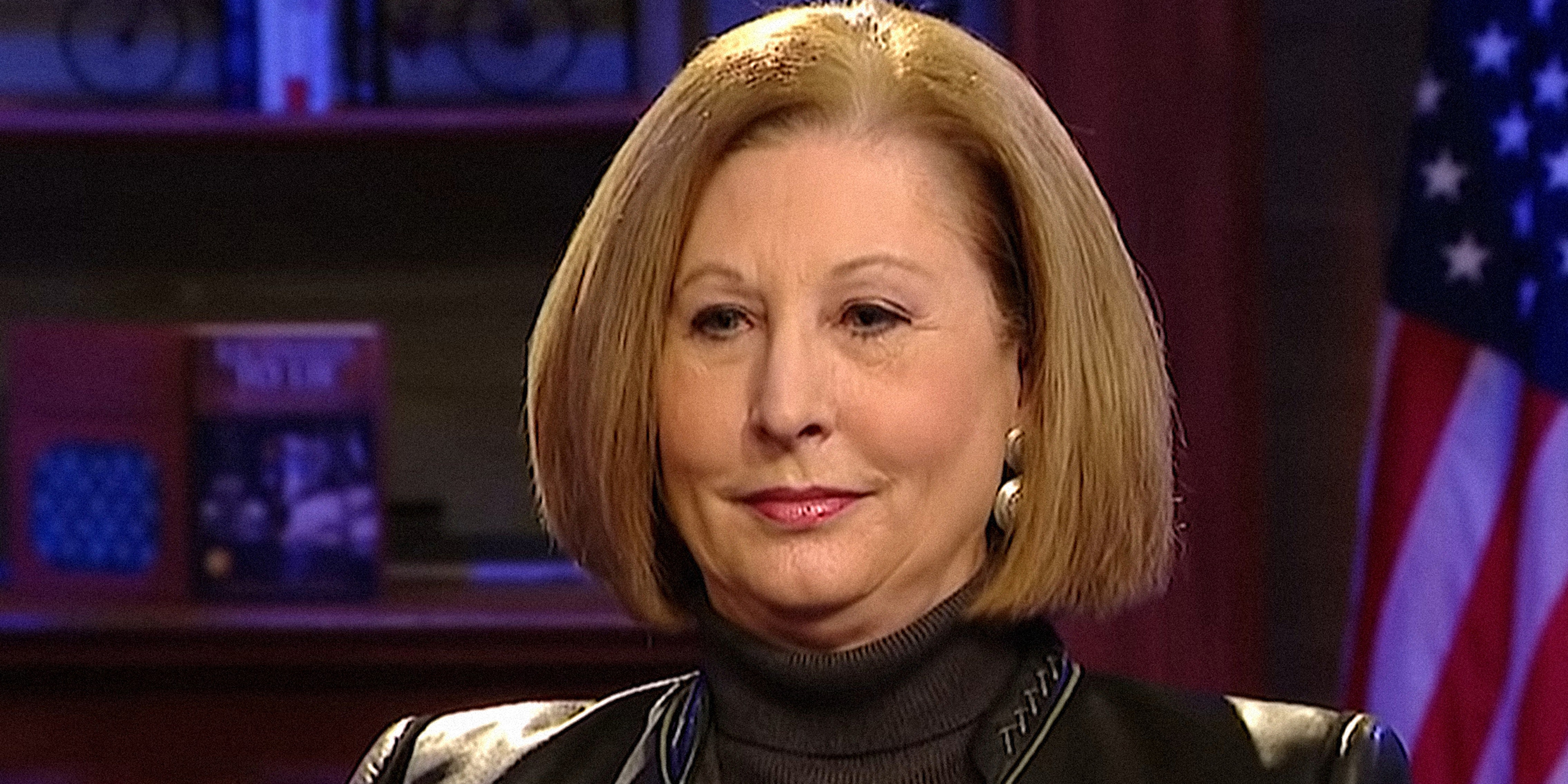 It's the latest legal trouble for the conspiracy theorist attorney.

Sidney Powell, a former attorney for former President Donald Trump, is accused of failing to register an organization she runs as a charity in Florida.

Florida Agriculture Commission Nikki Fried has filed an administrative complaint against Powell, who is among the most prominent proponents of debunked claims of widespread fraud in last year’s election. Fried, a candidate for governor of Florida, alleges that Powell did not register Defending the Republic as a charity with the state and obtained contributions through deception, misrepresentation, and false pretense, the Florida Phoenix reports.

“If you misrepresent yourself and deceive Floridians out of their hard-earned money, it’s my job to hold you accountable,” Fried tweeted Monday morning. “Whether you’re big or small, a scammer or Donald Trump’s former attorney—the law applies to you.”

According to state records, Defending the Republic is a 501(c)(4) nonprofit created in late February. Its officers include Mike Lindell and Joseph Flynn, who is presumably Michael Flynn’s brother. Lindell’s listed address matches that of his company, My Pillow, headquarters in Minnesota.

Powell is not listed as an officer; however, when it voluntarily dissolved last month, the filing referred to her as chairman of the board. The website also urges people to follow it on Telegram and gives the handle for Powell’s channel.

Fried said that her office launched an investigation following a consumer complaint in November 2020, the Phoenix reports. A subpoena showed that Powell controls it.

Fried, who is running against an incumbent who is among Trump’s closest allies, has denied the complaint is politically motivated.

In its articles of incorporation, Defending the Republic says its purpose is to “litigate cases of importance to the American republic,” “conduct advocacy and grassroots organization for constitutional freedoms,” and “engage in other social welfare activity.”

Along with donation solicitations, Defending the Republic’s website includes information about efforts to overturn election results in Michigan, Pennsylvania, Arizona, Georgia, and Wisconsin. The site has sections on China and COVID-19, both topics popular with the conspiracy theory crowd that hangs onto Powell’s and Lindell’s every word. Its news section features articles from the Epoch Times and Gateway Pundit, both of which Medias Bias Fact Check rates as questionable for extreme bias and failed fact checks.

The allegations in Florida come as Powell faces possible sanctions in Michigan associated with her efforts to contest election results there. She and Lindell are both being sued for $1.3 billion by Dominion Voting Systems over repeated statements accusing the company of being part of a conspiracy to throw the election for President Joe Biden. While she’s described Defending the Republic as a legal defense fund to protect election integrity, Dominion accuses Powell of operating it to benefit herself personally, the Denver Post reports.

According to a release from Fried’s office, Defending the Republic has 21 days from June 15, the day it was served, to come into compliance or settle. If it does not, it may face further legal action, including fines of $15,000.