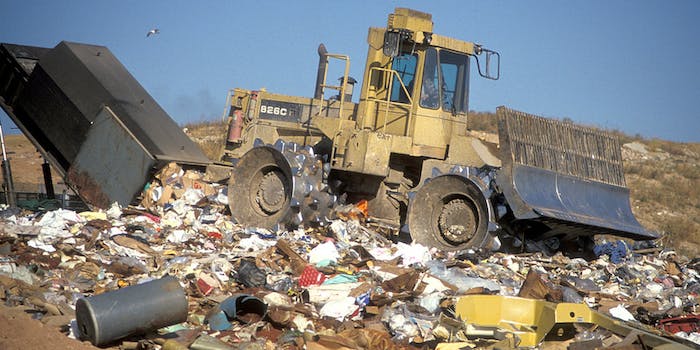 You can now set your tweets to self-destruct

Some things aren't built to last.

There are two types of people on the Internet: Those who don’t think twice before posting something that could come back to haunt them, and those who think better of it. But filtering oneself online can become a depressing chore. If only you could let your freaky colors fly without fear of retribution from spouses, bosses, and nosy parents!

Well, maybe it’s just a matter of timing—and a nifty tool called Delete it Later can help you out there. The Snapchat-like service allows the user to attach an expiration date to a sensitive tweet or Facebook post. “Other webapps let you schedule the posting of statuses, updates and photos,” the site explains, “but they don’t let you schedule how long they stay online.” 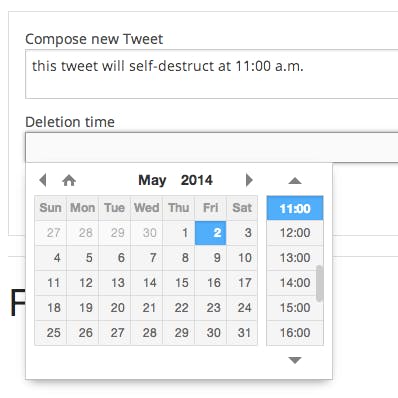 The applications are endless: Share a bunch of wild party photos late on Friday night and have them disappear before anyone’s forced to confront them hungover. Admit to having a crush on your best friend, but only for a few minutes. Make an incredibly racist or sexist comment and walk it back before the inevitable firestorm. Just kidding; definitely don’t do that, you bigot.

Beware, though: Once you get going, it’s hard to think of a post you shouldn’t delete.