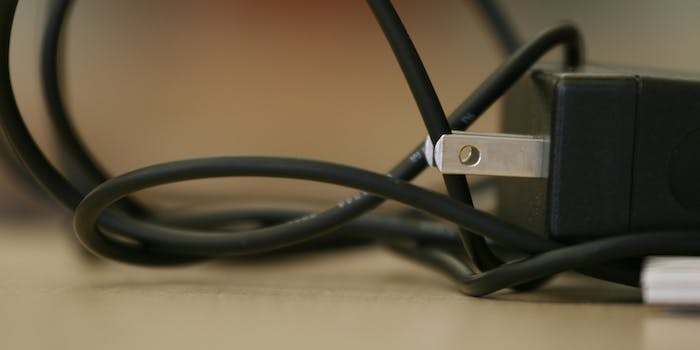 Consumers have been promised futuristic, fast-charging batteries for a long, long time now, but if Qualcomm is to be believed, we won’t have to wait too much longer.

The company announced on Tuesday that its new Quick Charge 3.0 technology is capable of reviving the average smartphone battery and bringing it to 80 percent of a full charge in just over 30 minutes. Many smartphones today take roughly three times as long to do that.

Qualcomm’s Quick Charge 3.0 is approximately 38 percent more efficient than the second version, which is found in several flagship Android phones like the Samsung Galaxy S6 and Xperia Z4. The new version will launch with select Snapdragon processors, including the 820, which Qualcomm revealed will support a blindingly fast 600 Mbps LTE-Advanced connection.

Still, as impressive as a 300-percent increase in charging speed is, waiting 35 minutes for an 80-percent charge is still small potatoes compared to the battery-charging advances we’ve been promised in the past. Given that researchers already built a battery that fully recharges in just 10 seconds, 35 minutes will feel like a lifetime.

Photo via Marco Ament/Flickr (CC BY 2.0)