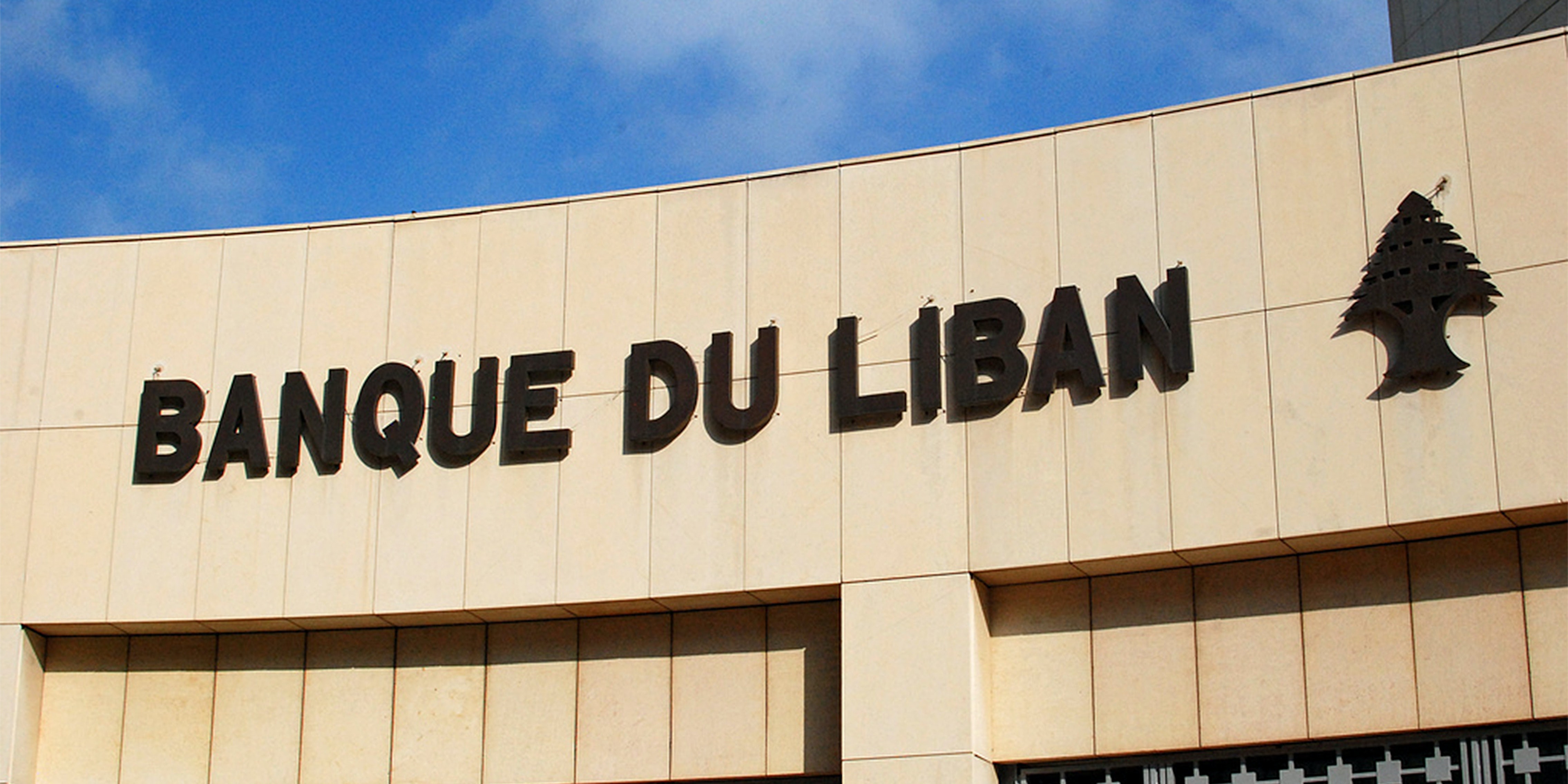 QAnon has an anti-Semitic theory behind the Beirut explosion

The family doesn't own a single bank in Lebanon, let alone that one.

QAnon conspiracy theorists have already come up with an alternative theory about the explosion that rocked Beirut, Lebanon yesterday: It targeted a bank owned by the Rothschild family.

Yesterday’s massive explosion occurred at Beirut’s main port. At least 100 were killed, thousands injured. The city is devastated. It has been described as akin to a war zone.

The explosion was reportedly caused when a fire reached a warehouse containing 2,750 tons of highly-explosive ammonium nitrate. The ammonium nitrate had been stored there for years, and officials had been repeatedly warned that it could cause a major explosion, Reuters reports.

This simple, well-documented explanation for the tragedy apparently isn’t convoluted enough for the QAnon crowd.

The QAnon conspiracy theory holds that the world is controlled by a satanic cabal that counts pedophilia and drinking children’s blood among its more prevalent rituals.

They think that most of the rich, famous, and powerful are part of this cabal—except President Donald Trump, whom they are convinced is trying to take down the cabal. (The endless logical inconsistencies and failed predictions of their liege, Q, who periodically drops convoluted “clues” and prophecies on 8kun have done little to diminish their fervor.)

The Rothschilds are among their chief villains. QAnon is obsessed with the storied banking family. The Rothschilds’ Jewish heritage is a likely factor in their fixation.

So it makes sense that they’d find a way to turn the Beirut explosion into something involving the Rothschilds. Never mind the facts that 1) the Central Bank of Lebanon is two miles from the explosion; 2) like all central banks, it is owned by the state; and 3) the Rothschilds don’t own any banks in Lebanon.

Theories behind what caused the explosion diverge in the QAnon crowd. Some hold that it was missiles, others that a fireworks factory exploded, still others that it was a direct energy weapon.

Similarly, QAnon followers are spitballing various ideas about the purpose of the explosion and who was behind it.

Several believe it has something to do with gold, either the rising price or even to cover up a theft.

“[The Rothschilds] stole the gold and blew up the building to cover it up,” tweeted one, adding another layer of conspiracy theory, “New #FalseFlag [incident] to start a war in the middle east.”

Some believe that Trump was behind the explosion. If true (it’s not), this would be a war crime.

Disagreements about the nuts and bolts of a new conspiracy are common among the Q crowd. Typically, believers will shop around ideas until one sticks.

Time will tell which absurd theory about the Beirut explosion wins the day. Whatever it is, it will bear little, if any, resemblance to the truth.